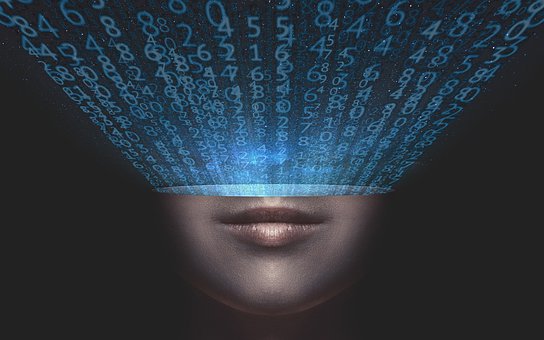 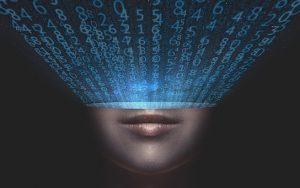 Privacy and security experts have been warning about Internet of Things(IoT) technology for many years and continue to do so (see 1, 2, 3, 4). Internet of Bodies (IoB) technology falls under the IoT umbrella and it is currently unregulated.

For those who aren’t familiar with what IoT entails, an excellent description has been provided on the Whatis5G.Info website:

The Internet of Things (IoT), as being marketed and sold to the public, is a vision of connecting every “thing” possible to the Internet – all machines, appliances, objects, devices, animals, insectsand even our brains.

In addition, the IoT will include artificial intelligence (AI), augmented reality (AR), virtual reality (VR), robots, microchipped humans, and augmented humans (humans with some form of technology implanted or integrated into their biology to “enhance” human characteristics or capabilities).

In November, Activist Post reported about a law review article which revealed legal and social issues associated with both IoB and IoT technology.

Additional scary details and pictures were provided in an article published by Truth UnMuted:

The Internet Of Bodies (IoB) And Hacking Your DNA

How Implantable Devices Will Connect Your Body to the Internet

The RAND Corporation, the think tank behind some of the world’s most influential and frightening ideas and technologies, has released a report titled The Internet of Bodies: Opportunities, Risks, and Governance.

RAND was, and is, the essential establishment organization. Throughout its history, RAND has been at the heart of that interweaving of Pentagon concupiscence and financial rapacity that President Eisenhower aimed to call the military- industrial- legislative complex. RAND has literally reshaped the modern world—and very few know it.

With this understanding, there is much cause for alarm with the issuance of this new report.

What Is The Internet Of Bodies (IoB)?

RAND defines the IoB as “a growing industry of devices that monitor the human body, collect health and other personal information, and transmit that data over the Internet.”

In order to qualify as an IoB device, the technology must:

An IoB device must also satisfy one or both of the following:

The technology that Hollywood has presented over the years in dystopian sci-fi fantasies is now a reality.

In the very near future, the technocratic overlords of science, health, finance, and Big Tech desire humanity to go from wearable devices to devices embedded within our bodies.

How IoB Intersects With IoT

IoT devices such as smart meters, smart watches, virtual assistants, and self-driving cars connect directly to the Internet or through a local network.

As IoT devices become more commonplace, experts predict that acceptance of and desire for IoB devices will also increase. The RAND report predicts:

By 2025, there will be more than 41 billion active IoT devices, generating 2.5 quintillion bytes of data daily on environment, transportation, geolocation, diet, exercise, biometrics, social interactions, and everyday human lives. This explosion in IoT devices will result in further popularity of IoB devices.

IoB Products In Use Or Being Developed

Figure 1 from the RAND report shows just how invasive and pervasive IoB technology can become. By the time it is fully unleashed, no part of the human body will escape its interference. They even plan to have our toilets connected to the Internet where they will monitor our waste using BioBot technology to determine what we eat, what drugs we may take, and analyze our genetic material!

Here are just a few examples of the technology currently being developed:

Not even babies will be able to escape this nightmare where every bodily function is constantly tracked and monitored. The sad part is that many people will welcome these intrusive technologies because they’re convenient and timesaving. However, exchanging bodily sovereignty for convenience is never a fair transaction. It almost always serves to benefit those who desire more control over our lives.

Through adoption of technological advancement, humans are consenting to allow technocrats to dictate every facet of life. Soon doctors will be able to know if you are taking prescribed medication appropriately, and will have tools to report you if you aren’t. Digital pills will be used to record your medical compliance as the RAND report signals – Read full article

As noted in the article, IoB technology requires wireless (WiFi) radiation, 5G and other Electromagnetic Fields (aka “Electrosmog”) in order to perform.  All of these sources are biologically harmful. So there’s that too.