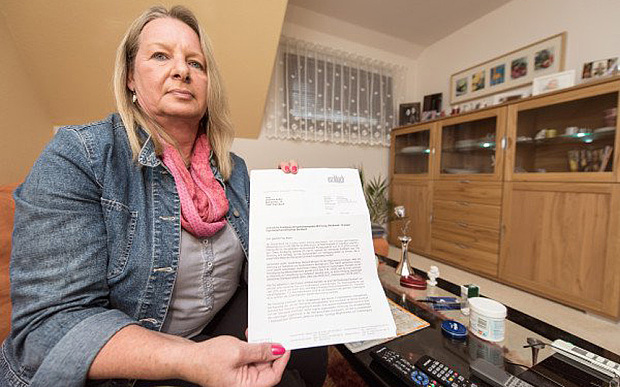 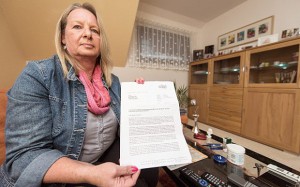 A woman in Germany is being evicted from her home of 23 years to make way for asylum-seekers, in the second such case to emerge.

Gabrielle Keller has been given until the end of the year to leave her flat in the small southern town of Eschbach, near the border with France.

The flat belongs to the local municipality, which says it is needed to house refugees.

“I think it’s a scandal to throw tenants out of their apartments,” the 56-year-old Ms Keller told SWR television. “I can’t see the sense of it.”

Towns and cities across Germany are struggling to find accommodation for the tens of thousands of refugees streaming into the country.

Ms Keller’s case follows that of Bettina Halbey, a nurse who is being evicted from her home of 16 years in the town of Nieheim, hundreds of miles to the north.

Mario Schlafke, the mayor of Eschbach, says the town had no choice but to ask Ms Keller to leave.

“The council hasn’t taken a frivolous decision,” he told Welt newspaper. “The alternative would have been to set up beds in the gym.”