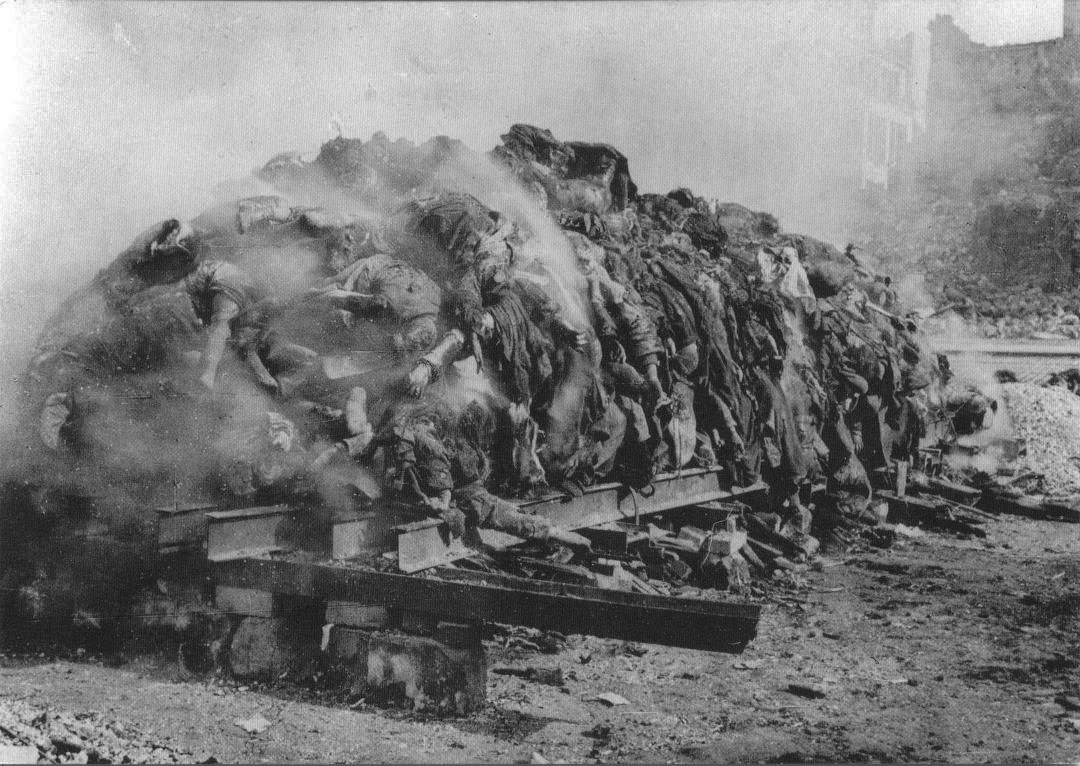 American writer Kurt Vonnegut was best known for his book Slaughterhouse-Five, or The Children’s Crusade: A Duty-Dance with Death (1969), which is a satirical novel about World War II experiences and journeys through time of a soldier named Billy Pilgrim. Vonnegut’s use of the firebombing of Dresden as a central event makes the novel semi-autobiographical, as he was present during the bombing. It changed his life forever. Here is a speaking appearance in 1997 where he discusses this topic.

3 thoughts on “Kurt Vonnegut: The Bombing of Dresden in World War II & Slaughterhouse-Five (1997)”