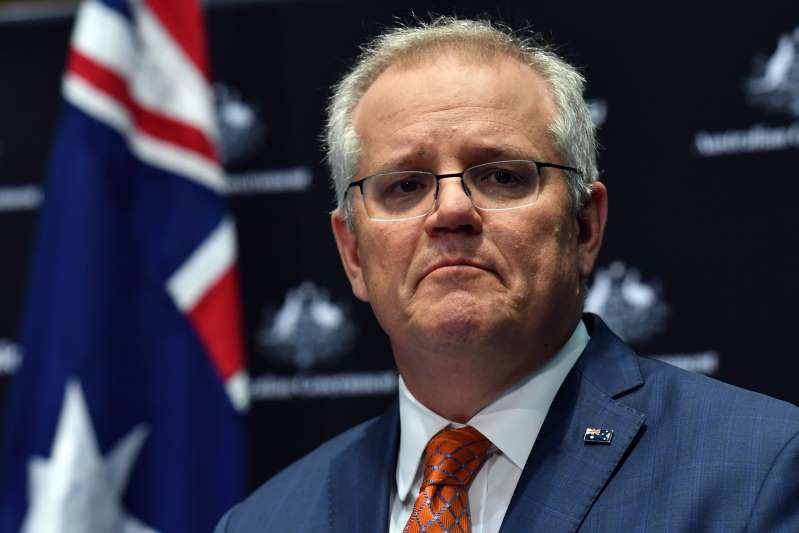 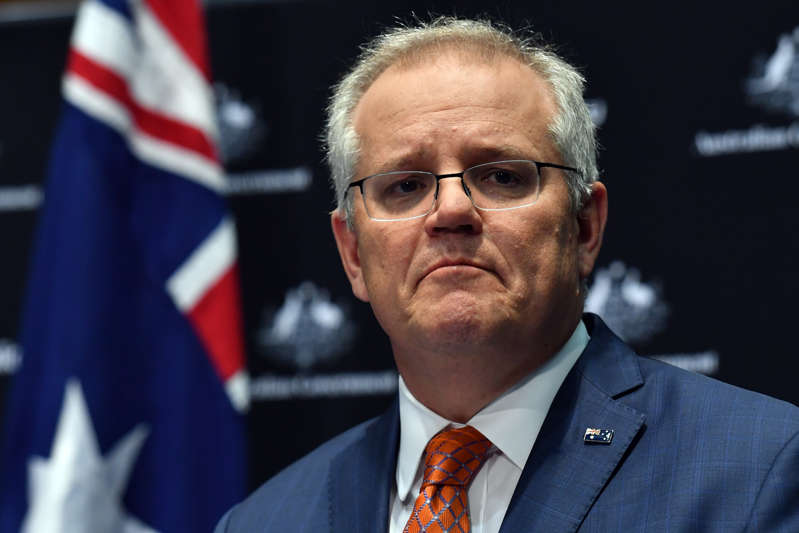 The Morrison government has given the suppliers of two COVID-19 vaccines indemnity against prosecution for rare side effects that experts say are “inevitable” when a vaccine is rolled out to 25 million Australians.

But the government will not set up a statutory compensation scheme which the president of the Australian Medical Association, Omar Khorshid, said meant Australians who suffered “extremely rare” side effects from the vaccines would face a tough battle to seek compensation.

“With a brand new vaccine, it’s going to be really hard to tell what is a vaccine injury and what is a rare medical condition that someone would have had anyway,” Dr Khorshid said.

As part of its $1.7 billion deals to secure more than 84.8 million doses of the Oxford University and University of Queensland vaccines if successful, the federal government has indemnified the suppliers – meaning they cannot be held liable for adverse events caused by the vaccines.

British pharmaceutical company AstraZeneca is the sponsor of the Oxford University vaccine, while the University of Queensland vaccine is being marketed by Seqirus (CSL).

Plans to distribute the vaccine quickly across the population once successful phase three trials are complete mean the full safety picture will not be known when the first doses are administered.

University of Sydney Associate Professor Nick Wood, a vaccine expert who designs hospital immunisation programs, said Australians who received a COVID-19 vaccine “for the benefit of themselves and the community” deserved the reassurance of a “safety net” through a no-fault scheme in case they experienced a rare adverse reaction.

Grattan Institute health economist Stephen Duckett, a former secretary of the federal health department, agreed that such a scheme was needed, saying there would “inevitably” be some adverse events associated with the vaccines and that some may take years to appear.