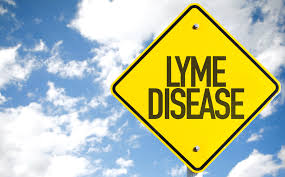 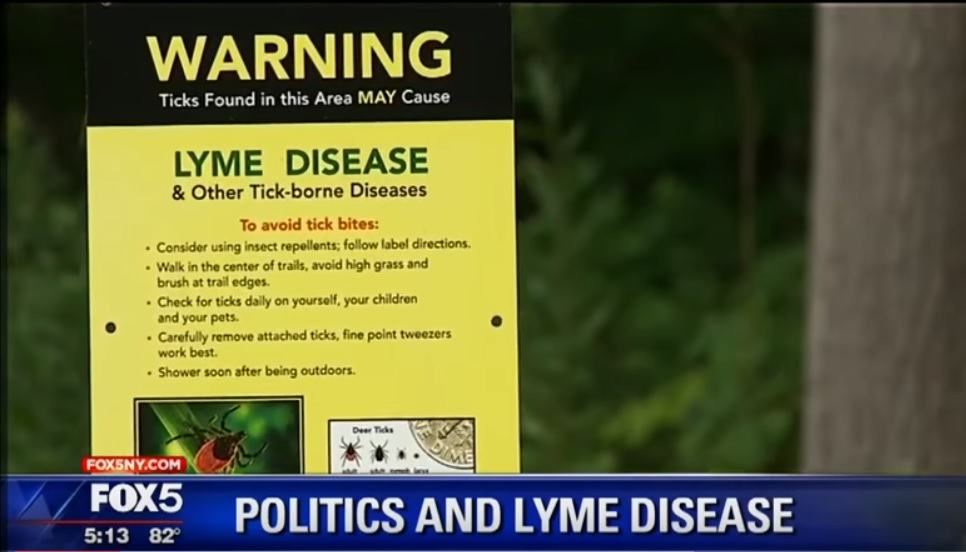 Since the Flexner Report over a century ago, politics and business has solely directed the progression of establishment health while true healing has taken a backseat. The National Childhood Vaccine Injury Act of 1986added a new layer to the medical-industrial money game.

A result of the 1986 act was to give vaccine manufacturers legal protection from the harm caused by their products. It was at that moment two distinct directions emerged that would determine the future of medicine and further entrench an already failed healing paradigm.

First, vaccine manufacturers began to focus on shifting the industry to, now legally protected, vaccine-related products and interventions for diseases and ailments to maximize profits. Second, the American public was forced to bear the burden of an increasing vaccine schedule and experience limiting health freedom by policies enacted by pharmaceutical-lobbied politicians. The race was on to develop and approve vaccines for everything from cancers to sexually transmitted diseases.

In 2013 the US Centers for Disease Control and Prevention (CDC), proven to be an action arm for pharmaceutical companies, ‘revised’ its estimate of Lyme disease rates in the US saying there could be over 300,000 people infected. At that time, the CDC’s announcement coincided with the release of a new Lyme vaccine developed (and later abandoned) by Baxter Laboratories.

The agencies’ announcement also was followed by a media blitz that saw a New York Times (NYT) endorsement and call for doctors to petition the CDC to release the vaccine. The pro-vaccine NYT author’s primary position was executive adviser at the pharmaceutical firm Sanofi Pasteur. At the same time, the investigative journalism outlettruth-out.org released a story titled Lyme Disease Community Blows the Whistle on Corruption Within the CDCstating that:

Through documents obtained as a result of a Freedom of Information Act request, Stanford journalist Kris Newby uncovered news that a shadow group consisting of CDC employees and other researchers have significant commercial interests in Lyme disease tests and vaccines. A large percentage of government grants were given to these group members. Newby found that this group has been setting Lyme disease policy and a national research agenda without public oversight or transparency.

The CDC states that Lyme disease is one of the fastest growing vector-borne infections in the US and Congress made development of a new Lyme disease vaccine a funding priority in the 21st Century Cures Act passed at the end of 2016.

The agency appears to have only admitted the real number of people suffering from Lyme disease because there was money to be made and vaccines to be rolled out. It has been estimated that Lyme disease costs the US health care system about $2 billion a year to treat. Much like autism, fibromyalgia, and other disorders, establishment medicine, official government agencies, and insurance companies continue to purposely ignore fast growing and real epidemic-level health issues until they can make a buck off their cures or the lifelong management of the disorder/disease.

Despite a long absence of any official acknowledgement from the CDC, the general public has long-echoed the sentiments of Richard Horowitz, MD, author of Why Can’t I Get Better? Solving the Mystery of Lyme & Chronic Disease when he recently told Fox5 New York:

“There is not even a doubt that we are in the middle of a full-blown epidemic in the United States.”

In August 2016, Massachusetts proposed Bill H.4491 entitled An Act Relative to Expanded Access to Therapies for the Treatment of Lyme Disease that would allow long-term treatment of Lyme disease and demand insurance companies to cover experimental drugs as well, including for off-label use, as long as the drugs are approved (for any indication) by the Food and Drug Administration (FDA).

The orthodox medical community continues to rely on testing methods that miss or misdiagnose large percentages of patients. Their limited answers of heavy doses of antibiotic treatment and immune suppression in the patient often leads to a revolving door of symptom suppression and unpleasant side effects without elimination of the underlying disease.

When the Massachusetts Lyme Bill was filed in late summer of 2016, a group of doctors from Boston Children’s Hospital’s Division of Infectious Diseases wrote to legislative leaders warning:

Well-designed studies have shown that administration of additional or prolonged courses of antibiotics confers no benefit to patients who have had a standard course of accepted treatment for Lyme disease.

Fast forward to January 2017 when it was reported that the FDA has given the green light to test another Lyme disease vaccine on humans after two decades of failed attempts to develop an oxymoronic ‘safe vaccine’ to counter the disease. French biotech company Valneva said in their statement:

We are committed to finding ways to accelerate the clinical development path to licensure, given that we are conducting the only active vaccine program in the industry

The FDA granted a phase 1 clinical trial of the vaccine named VLA15-101 which means it’s being evaluated for safety — not how effective it is, or if it even works at all. If the phase 1 trials show the vaccine is safe to use in people, it will have to clear two other hurdles before Valneva could sell and market it: a phase 2 trial, which would test how well it works in preventing cases of Lyme disease, and a phase 3 trial, which more broadly tests effectiveness by using different dosages on larger and more diverse populations.

To promote the licensure of a new vaccine against Lyme disease, perhaps the greatest need is a concerted demand by the public health community, which would convince manufacturers that there is a market for such a vaccine…

For now the question appears, as Lyme vaccine testing continues in the background, how hard and loud will government agencies, pharmaceutical-funded corporate media organs, and industry-captured medical journals bang the drums to manufacture a consensus for a predictably unsafe and ineffective vaccine?

Primary prevention is something where we’re clearly losing the battle on…A safe and effective vaccine could help us turn the tide.

However, Dr. Mead has come under fire over the past few years as he appears to be using the CDC as a megaphone to cheerlead for a new Lyme vaccine. After public backlash to Dr. Mead’s lackluster and uninformed July 2016 interview on FOX5 New York, the news media’s Facebook page allowed Yale-trained Lyme disease expert Dr. Steven Phillips to methodically deconstruct the CDC doctor’s assertions.

According to a recent Business Insider article, 94% of all drugs that pass animal trials fail to pass in human clinical trials, while getting a treatment all the way through phase 3 trials can cost more than a billion dollars. Perhaps the Massachusetts Lyme Bill and others that may follow, the CDC’s continued calls for rapid answers to Lyme disease, and the editorials written by industry doctors may be a targeted narrative attempting to fast-track a vaccine that would have little success without such assistance.

It is important to understand that Lyme disease is commonly misdiagnosed and has symptoms that mirror vaccine injury and other disorders that target the neurological system. For those who currently suffer from Lyme disease,homeopathic medicine has continued to show promise yet has been virtually ignored by orthodox medicine.