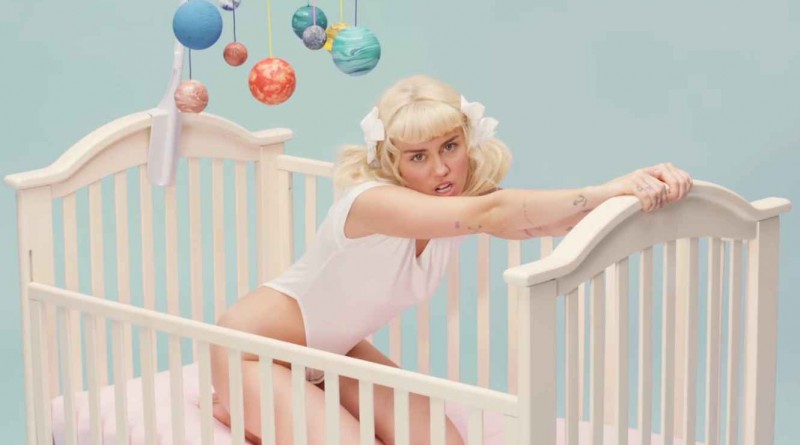 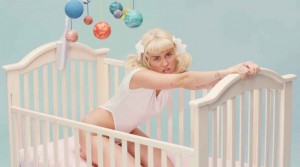 It is a part of the entertainment industry that sells. Sex sells, and for some disgusting reason young sex sells even more.

While we all knew that it was coming, to see it actually before my eyes now, is more shocking than I ever thought it would be. In Miley’s new video entitled “BB Talk” she is dressed in a diaper and baby clothes, while sucking on a pacifier and giant phallic baby bottle, singing the words:

F*ck me so you stop baby talking

Where do I even begin? Well, for starters, the people behind the promotion of this filth would be publicly executed in a sane society. There I said it. Will no one else?

Are we just going to sit back and let this continue? Is this what you want your children growing up around? 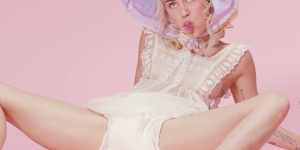