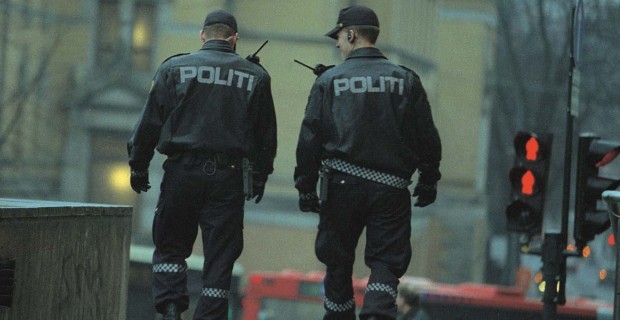 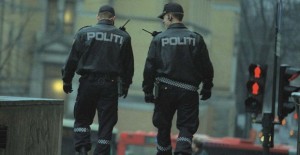 Three African immigrants who brutally raped a 14-year-old girl to the point where she wanted to kill herself were given extremely light sentences by a court in Norway, with one receiving community service and avoiding prison altogether.

The incident happened on the night of July 30 when the three men accosted the girl on a commuter train before also molesting her in a farm house and at an apartment in Oslo.

During her ordeal, the girl was raped both orally and anally before being forced to take drugs. According to reports, the abuse, which lasted for hours, was so horrific that at one point the girl expressed a desire to take her own life to end the suffering.

The girl suffered “severe mental damage” and PTSD as a result of the incident, missed a year of school and is still struggling to deal with what happened.

However, prosecutor Cecilie Schloss Møller insisted there wasn’t enough evidence and the three men were convicted of sexual contact with a child under 16 years of age, which carries a lighter sentence.

Despite the men’s names being known, some Norwegian news outlets are still refusing to publish them.

The case again underscores the huge rape crisis that has enveloped Scandinavia which has been completely ignored by liberals and feminists because the culprits in many of the cases are immigrants.

In Norway, almost half of all rapes committed in Oslo in 2011 were carried out by individuals of African, Middle Eastern or Asian origin, despite the fact that Muslim immigrants only represent 1.5-2 per cent of the population.

In addition, 100 per cent of aggravated rapes involving physical violence were committed by individuals of African, Middle Eastern or Asian origin.

Leftist political leaders responded to the figures by absolving “traumatized asylum seekers” of blame and instead pointed fingers at police for encouraging “xenophobia and prejudice” merely for reporting the statistics.