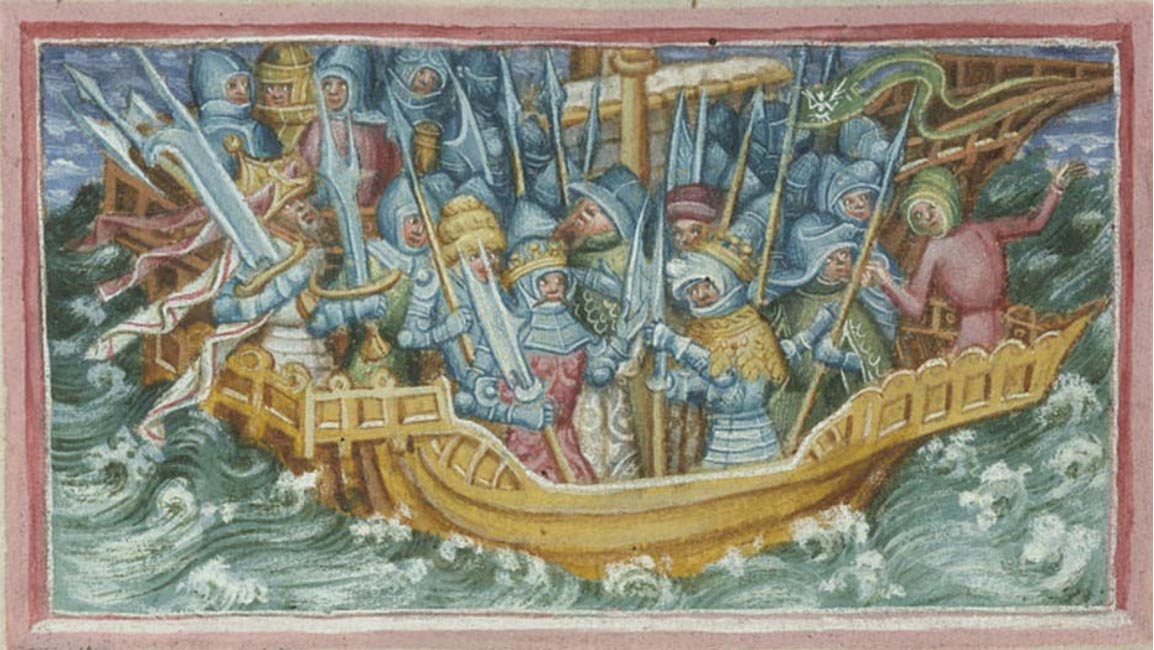 Remarkably similar carvings and simple cross sculptures mark special sites or places once sacred, spanning a zone stretching from the Irish and Scottish coasts to Iceland. We can look to Skellig Michael, which rises from the sea 12km off the southwest Irish coast; to Aird a’Mhòrain on the Outer Hebridean island of North Uist; to the Isle of Noss, Shetland; and to Heimaklettur cliff face in Iceland’s Westman Islands.

Also in southern Iceland, a number of the 200 man-made caves found there are marked by similar rock-cut sculpture. And these dark remote places suggest a different answer to a puzzle that we thought we had solved a long time ago.

Iceland was one of the last island groups on Earth to be settled by people. As you might expect, the late-ninth-century settlement by Viking-Age Scandinavians has long been of keen interest to the local people. These artificial caves suggest that we should re-think our traditional histories. The Viking arrival may indeed have been pre-dated by Celtic-speaking people from Scotland and Ireland in around AD 800.