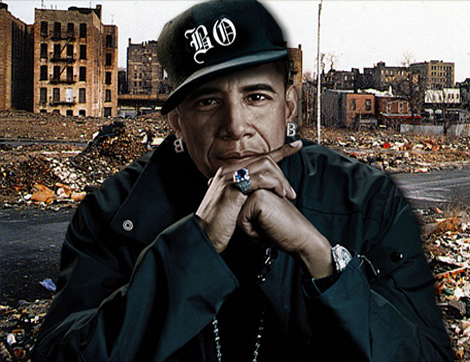 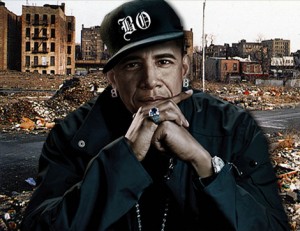 In a welcome victory for conservative values, the United States House of Representatives recently voted in favor of an amendment that would kill one of the worst examples of the Obama administration’s overreach into the affairs of local governments. However, just as this newspaper went to press the amendment was defeated in the Senate, due to stiff opposition from liberal Democrats and spineless Republicans, by a vote of 60 to 37.

The Senate version of the Transportation, Housing and Urban Development (THUD) appropriations legislation included the amendment proposed by Senators Mike Shumway “Mike” Lee (R-Utah) and Richard Craig Shelby (R-Ala.) that would have prohibited federal funding and implementation of THUD’s Affirmatively Furthering Fair Housing (AFFH) regulation. For the past two years in a row, the House has passed an amendment to the THUD appropriations bill that is similar to the Lee-Shelby proposed measure.

Although that amendment was defeated today, language was approved that prohibits the federal government from using any of the funds made available by the act “to direct a grantee to undertake specific changes to existing zoning laws as part of carrying out” the AFFH rule. In other words, the federal government cannot usurp local zoning rules.

The AFFH regulation, which has been widely criticized by conservatives and limited-government advocates, increased the power of the federal government, allowing it to essentially dictate local zoning policy in an effort to artificially create equality in housing and access to community resources. Using race, income, and other social data from the U.S. Census, federal bureaucrats will be allowed to interfere with local zoning policies in order to implement their radical egalitarian agenda, effectively reshaping neighborhoods to match their utopian vision of multiculturalism —and there is nothing local residents can do about it.

“There is zero excuse for allowing the federal government to dictate local zoning policy via community development block grants to impose racial and income zoning quotas on cities and counties,” Manning recently stated. “Zoning ordinances only determine what can be built where, not who lives there. People can move wherever they want, and rent or buy. Real housing discrimination, that is, denying housing on the basis of race, has been illegal for decades.”

It should be clear to all that the Obama administration’s radical Marxist agenda to systematically engineer local communities through federal regulations and policies, such as the AFFH policy, will ultimately result in failure and a further degradation in the living standards of the productive middle and working class.