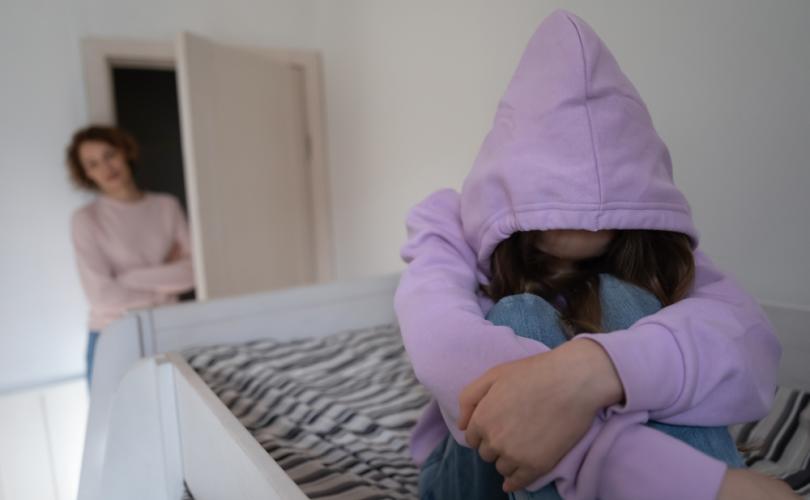 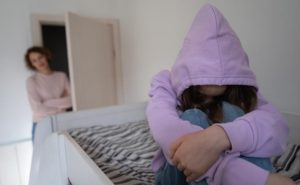 December 1, 2020 (LifeSiteNews) – An Australian magistrate ordered that a gender-confused teenage girl be removed from her home after the magistrate called the parents’ refusal to allow her to ‘transition’ into a boy “abusive.”

Police removed the 15-year old from her home after the state children’s court magistrate cited in an October protection order the girl’s risk of self-harm. The girl, who cannot be named for legal reasons, allegedly discussed suicide in online chatrooms.

The parents, who also cannot be named, objected to what they described as bullying by authorities and are in the process of appealing the decision. They deny any abuse of their daughter.

“(The authorities say) we will not allow her to change gender, so it’s dangerous for her to come back to our house because we will mentally abuse her — they want us to consent to testosterone treatment,” the father told The Australian in a Nov. 28 report.

The parents expressed grief over the loss of their daughter, according to The Australian, and the mother said family and friends were shocked by the magistrate’s order.

“Especially Australians, they just can’t believe that it happens in Australia,” the mother said.

The parents are asking for a second opinion before doctors move ahead in giving their daughter hormone injections and possible surgery to make her look more like a male. Lawyers representing the teenager have already filed legal action on Nov. 7 for doctors to begin ‘transitioning’ the female to make her look male.

The country’s child protection authorities, however, have reportedly agreed to the parents’ request for a second opinion, reported The Australian.

A lawyer representing the parents says that the magistrate made an error in the decision when the magistrate insisted that the ruling had, in the words of The Australian report, “nothing to do with the causes of gender dysphoria or treatment options.” The lawyer filed the papers on Nov. 20.

“It’s controversial because different doctors can come up with different diagnoses and different treatments, so for parents to seek a second opinion before going along with irreversible treatment is wholly appropriate,” the lawyer, who also cannot be named, said.

Former political candidate Vickie Janson, a cultural conservationist and author from Melbourne, called the court’s pushing of the girl toward hormones to make her look more like a male “just reckless.”

“Even the lawyer can’t be named (needs protection?) when representing parents who seek  ‘an independent psychologist to consider all possible underlying causes’ … rushing to damaging and irreversible treatments is just reckless,” she commented on Facebook in a Nov. 28 post.