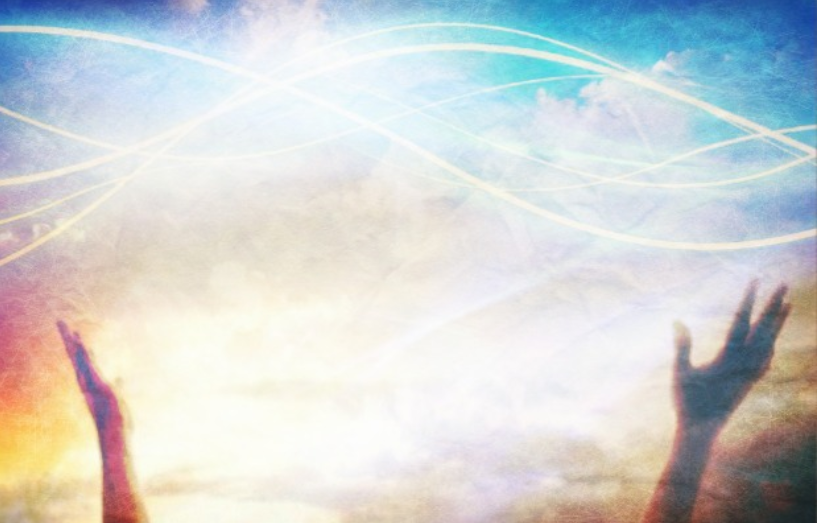 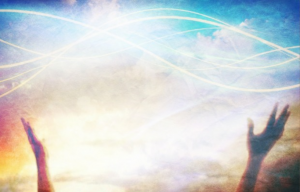 “Seeing” and “hearing” haven’t been equal to “believing” for a long time.

Some people have claimed that Project Blue Beam — a government conspiracy to attempt to instill a New World Order by making the masses believe in a technologically simulated second coming of Christ — was completely made up and has no real basis in reality.

Considering how screwed up what we just typed is, we actually wish those people were right.

We came across a Washington Post article written in 1999 entitled, “When Seeing and Hearing Isn’t Believing”, all about psychological operations, or psyops. When they started talking about projecting holograms of Allah over Iraq, they weren’t joking around.

What if the U.S. projected a holographic image of Allah floating over Baghdad urging the Iraqi people and Army to rise up against Saddam, a senior Air Force officer asked in 1990?

According to a military physicist given the task of looking into the hologram idea, the feasibility had been established of projecting large, three-dimensional objects that appeared to float in the air.

They came to the conclusion it would require too much hardware (a one-mile square mirror in space, for one) and too much power to be feasible in during Operation Desert Storm. (Also, it’s diabolical and evil.)

The Gulf War hologram story might be dismissed were it not the case that washingtonpost.com has learned that a super secret program was established in 1994 to pursue the very technology for PSYOPS application. The “Holographic Projector” is described in a classified Air Force document as a system to “project information power from space … for special operations deception missions.”

Who was it that said Project Blue Beam is just a “conspiracy theory” again?