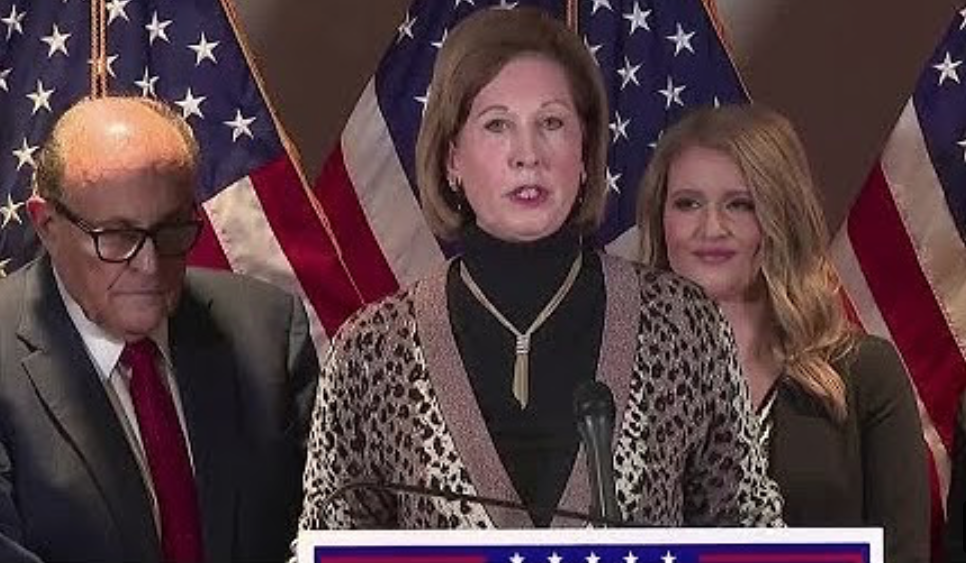 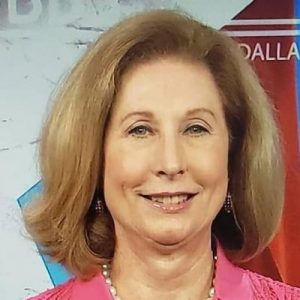 On Sunday, a joint statement by Rudy Giuliani and Jenna Ellis said the following:

“Sidney Powell is practicing law on her own.”

“She is not a member of the Trump legal team.”

“She is also not a lawyer for (Trump) in his personal capacity.”

During a press conference last Thursday with Giuliani and Ellis, Powell discussed Election 2020 fraud and actions being pursued to counter it legally.

She’s been part of Trump’s legal team all along. At last Thursday’s press conference, she concluded her remarks as follows, saying:

“There’s no doubt (that Election 2020 results were) alter(ed)” to benefit Biden over Trump.

“We are going to clean this mess up now. President Trump won by a landslide.”

Was she removed from Trump’s legal team over the weekend for reasons unknown or is something else going on?

“Sidney Powell has been suspended from Twitter for twelve hours.”

“She understands the WH press release and agrees with it today.”

“She is staying the course to prove the massive deliberate election fraud that robbed #WeThePeople of our votes for President Trump and many other Republican candidates.”

She released a statement, saying:

“I intend to expose all the fraud and let the chips will fall where they may.”

“We will not allow the foundations of (the) republic to be destroyed by abject fraud or our votes for President Trump and other Republicans to be stolen by foreign interests or anyone else.”

In mid-November, Trump tweeted the following:

Whether part of Trump’s legal team or operating separately, she remains involved to continue legal actions against Election 2020 fraud.

“(M)assive amounts of affidavits that we see in (contested Election 2020 states) show that there was in fact fraud that took place.”

After analyzing election data, he said up to 98,801 state ballots of registered GOP voters were either not counted or switched to someone else.

Trainor said Miller’s credentials qualify him as an expert in court proceedings on the issue of election fraud.

According to federal law, anyone making a false statement in a sworn affidavit can be fined or face up to five years in prison on  charges of perjury.

On Friday, Powell said she’s “focusing more on the technology and the fraud.”

Giuliani “is working (on) the individual witnesses, on that side of things.”

Trump campaign’s litigation is legal according to the “Constitution…our (statute) laws.”

It’s “not just appropriate, but…an obligation…to the millions of Americans” who voted for Trump.

They “want to see him fight to the end.” Cramer supports letting things “play out the legal way.”

So do many others. Election 2020 was tainted by brazen fraud.

Note to readers: please click the share buttons below. Forward this article to your email lists. Crosspost on your blog site, internet forums. etc.

Award-winning author Stephen Lendman lives in Chicago. He can be reached at lendmanstephen@sbcglobal.net. He is a Research Associate of the Centre for Research on Globalization (CRG)

His new book as editor and contributor is titled “Flashpoint in Ukraine: US Drive for Hegemony Risks WW III.”

Visit his blog site at sjlendman.blogspot.com.

Featured image is from Wikimedia Commons