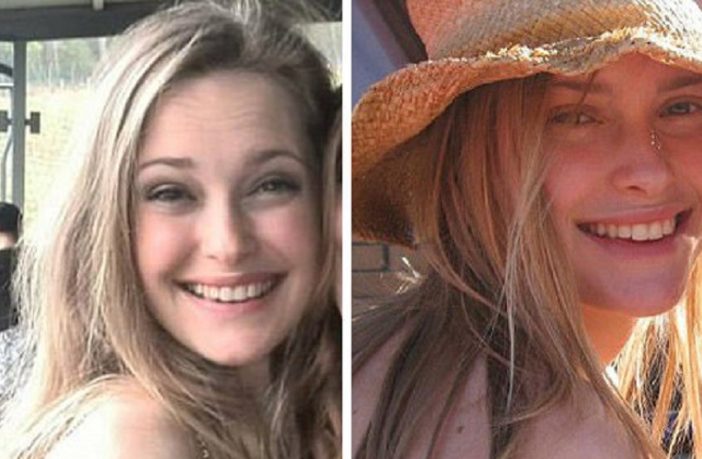 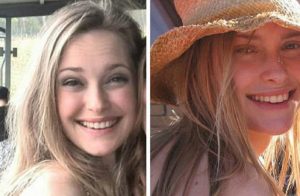 The beautiful 21-year-old girl was dragged into the bushes and assaulted by at least four men, who then crushed her skull with a large rock and stabbed her in the neck.

Hannah Cornelius was out with a fellow student, Cheslin Marsh, 22, when she pulled up outside Cheslin Marsh’s flat at midnight.

Hannah had insisted on driving Mr. Marsh home from the night out so he wouldn’t get robbed, as he only had his skateboard. The Western Cape High Court in Cape Town judge was told that at that time, the four African men rushed the car.

One gang member held a screwdriver to her chest through the car window of the VW Golf her grandmother had given to her as a birthday present, and another held a knife to Mr. Marsh’s back, shouting: “Sit still or she dies.”

Hannah’s friend was robbed of his cash and phone and was locked in the car boot, the court heard, and Hannah was trapped between two of the four men in the back seat.

The men drove out of Stellenbosch near Cape Town and dragged Mr. Marsh into the bushes. They then drove to a drug dealer’s home to buy drugs and smoke crystal meth. 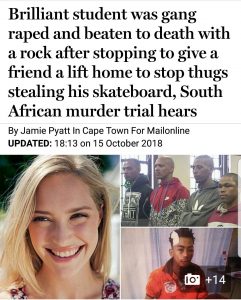 Cheslin was made to lay his head on a rock and the gang repeatedly hit his head with bricks. Leaving him for dead, they then dragged Hannah into the bushes at a vineyard and gang-raped her. Her skull was then crushed with a large rock and she was stabbed in the neck.

Mr. Marsh awakened with severe head injuries and a broken arm and stumbled to a nearby home to call for help. Hannah’s body had been found earlier dumped by the roadside with a massive police search underway for Mr. Marsh and the gang.

Ms. Cornelius was a “brilliant student”, a straight-A student in her second year at Stellenbosch University, studying for a BA in Humanities, and daughter of magistrate Willem Cornelius and his wife, Anna, 56, a lawyer. Sadly, her mum drowned 10 months after her murder.

Hannah’s friend Cheslin spoke breaking down as he shared their experience. He told the court: “I lay down on the ground as they told me and put my head on a rock.

“I closed my eyes and I prayed. The two men were standing over me with bricks in their hands.
“I lost consciousness and when I woke I was in horrible pain, everywhere pain. When I last heard Hannah talking her voice was very soft and I could tell she was scared.”

One thought on “Straight-A Student, 21, kidnapped, raped and murdered by South African gang”