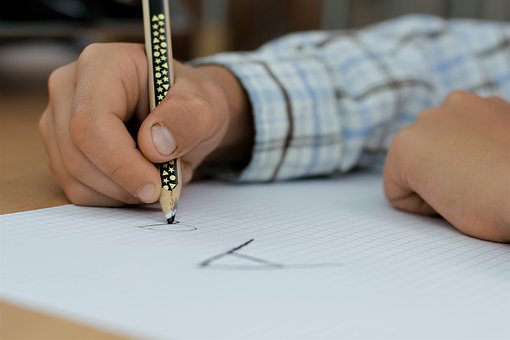 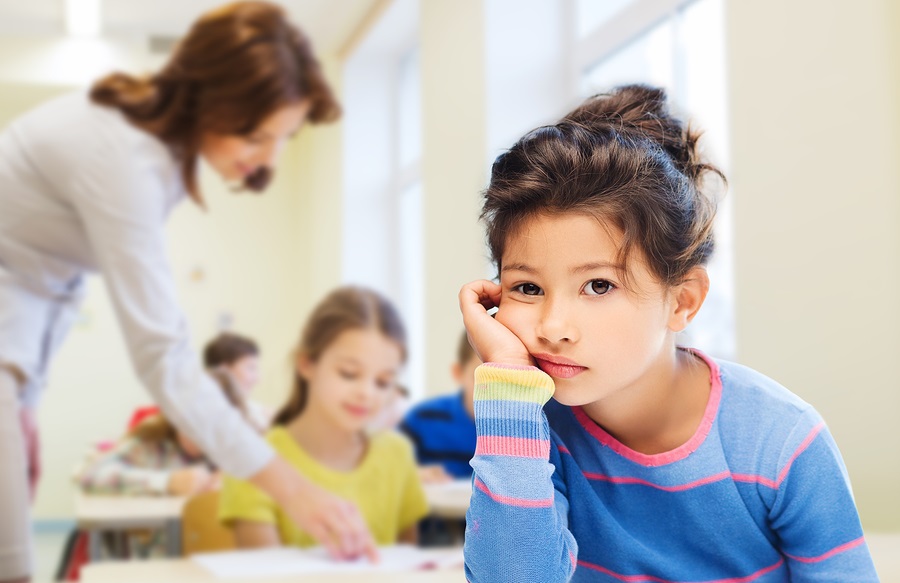 A recent study made some international mainstream papers recently that warned of medicating children misdiagnosed as ADHD (Attention Deficit Hyperactivity Disorder), simply because they were the youngest students in their class.

UK’s online Daily Mail included a quote from the lead author of that study, Dr. Martin Whitely, who stated:

“It appears that across the globe some teachers are mistaking the immaturity of the youngest children in their class for ADHD. Although teachers don’t diagnose it, they are often the first to suggest a child may have ADHD.”

The study was published by the Journal of Child Psychology and Psychiatry, and Allied Disciplines on October 14, 2018, with the title: Attention deficit hyperactivity disorder late birthdate effect common in both high and low prescribing international jurisdictions: systematic review.

The “late birthdate” label describes situations where a child’s birthday falls on a later date of the year than most of his or her classmates’ birthdays. This potentially places that child at a less mature stage of development as the others in the same class.

A description of a child’s behavior considered ADHD leads to a prescription of pharmaceutical psychotropic drugs that mimic cocaine and amphetamine, even to children four years old and younger.

The researches examined 19 studies in 13 countries that looked into over-diagnosing school children as ADHD, and they added another three studies that were related to bring the total studies reviewed at 22.

Because the 22 studies used too many divergent methods, the review authors used the systemic review method, which examines each study individually, instead of the meta-analysis method, which combines the statistics from the studies reviewed to form an opinion or conclusion.

It is the norm internationally for the youngest children in a classroom to be at increased risk of being medicated for ADHD, even in jurisdictions with relatively low prescribing rates. (Study abstract)

Pharmaceutical Drugs Used for ADHD are Dangerous for Everyone

Brand names Ritalin, or other generic methylphenidate drugs under different names, and Adderall are the most commonly prescribed drugs that combine mixtures of amphetamine salts, which are similar in effect and structure to what illegal “meth” labs produce.

The popular TV series “Breaking Bad” had that theme as its focus for increased violent behavior and addiction. The DEA classifies ADHD drugs as Schedule II, which is summarized as subject to abuse and addiction, explaining:

[ADHD drugs] produce discriminative stimulus effects similar to cocaine, will substitute for each other and for cocaine in a number of paradigms, and chronic high-dose administration of either drug in animals produces psychomotor stimulant toxicity including weight loss, stereotypic movements, and death, and in clinical studies, they produce behavioral, psychological, subjective and reinforcing effects similar to cocaine.

… this data means that neither animals nor humans can tell the difference between cocaine, amphetamine or methylphenidate when they are administered the same way at comparable doses. In short, they produce effects that are nearly identical. [Emphasis added] (Source)

Orphanages and foster parents designated by Child Protection Services or similar agencies can also complain, and if parents refuse to drug their children they risk losing them to the State. See:

Ultimately there’s always an MD to diagnose ADHD and prescribe one of the drugs discussed. Psychiatrists are MD’s, and only an MD can prescribe a pharmaceutical drug. Psychologists or counselors cannot prescribe any Big Pharma drugs.

On the other hand, whatever level of talk therapy psychiatrists were known for a few decades ago has been abandoned for one-time short visits for quick observations that lead to prescriptions for ADHD drugs.

The diagnosis of ADHD is based on observations of behavior. There are no blood tests, urine samples, brain scans, or other commonly-used medical tools to determine the purported chemical imbalances that these drugs are marketed as able to correct. However, treating ADHD is a multi-billion dollar industry. See:

Over 10,000 American Toddlers Are Being Given ADHD Drugs

The ADHD Diagnosis Used to Drug Children is Junk Science

The Diagnostic and Statistical Manual of Mental Disorders, commonly known as the DSM with various numbered editions and considered the bible of psychological conditions, suggests that any MD without talk therapy or counseling experience can prescribe drugs with little to no patient interaction.

All the DSM does is describe observable behaviors and label them. For every label, there’s a pharmaceutical “solution.” Recent editions of the DSM, such as the DSM-5, are put together by a “task force” containing only a few psychiatrists who meet and decide what needs to be amended or added to the most current DSM edition.

A few years ago, a retired psychiatrist stated that ADHD was a “fictitious disease” in a German magazine interview. He was involved with the task force that originally posited and recorded it as a disorder in the DSM-5.

He died a few months later claiming he had never intended it to be treated like a biological or biochemical disease. (Source)

Another psychiatrist who was also a DSM task force chairman, Allen Frances, stated:

All the drugs are intended to do is inhibit those behaviors. With children, that means a psychotropic drug can be prescribed from a book describing a set of behaviors decided by a small task force committee of prominent psychiatrists.

A very concise description the DSM-5 offers for ADHD is:

A persistent pattern of inattention and/or hyperactivity-impulsivity that interferes with functioning or development.

It might interest you to look through a more complete list of behaviors to see how many apply to your kids or yourself when you were a kid. The point is, these behaviors are common to many kids and can be modulated with many natural solutions without side effects that will be discussed a little later in this article.

The brain chemical imbalance explanation of mental disorders or disease is not completely false. But the pharmaceutical industry should not be involved with it.

It’s easy to experiment with supplements and herbs since they’re not dangerous. Then patient improvements can be directly noted clinically and continued from empirical evidence, or simply stated, seeing obvious results and using what works.

But MD psychiatry has mostly abandoned talk therapy and prefers the pharmaceutical stuff. The prescription pad has mostly replaced the notepad. And Big Pharma is happy to provide psychiatrists with drugs that aren’t really fully tested for safety.

Postmarketing Ritalin has produced the following FDA reported side effects:

A list of Adderall side effects reported to the FDA include:

Why are 5 million kids diagnosed ADHD? — $7.2 Billion a year in ADHD drug sales

There are three main avenues to help a child avoid being subjected to being medically-drugged, resulting in little to no progress, with considerable mental and physical adverse health complications.

Nutritional: This is a common area for ADHD symptoms. Get off the standard American diet (SAD) of highly processed foods. Don’t cave-in to childish requests for processed cereals and breakfast foods with too much sugar and high fructose corn syrup (HFCS) in addition to the artificial dyes that create those colorful items.

Get in the habit of having real food around for you and the kids. Limit sugar. Use purified water for drinking and cooking to avoid fluoride. Encourage exercise over video games and TV. Add dietary supplements that are mentally beneficial, such as the B vitamins and magnesium citrate. See:

Pesticides tied to ADHD in children

Educational: Not everyone handles the regimentation of our public school educational system well. Not everyone is suited for sitting still for hours while being confronted with subject matter that’s irrelevant or boring.

Some need more stimulation and have other interests. Perhaps a school that specializes in the creative arts may be more suitable. There are private educational systems that allow kids to learn at their own pace in their own way, leading to an individual who can think on his or her own.

Homeschooling is one of those options if one can provide it. Other systems include the Montessori and Rudolf Steiner systems. (Source)

Emotional/Spiritual: If there is little to no positive family involvement and/or role-modeling, what can be expected? Familial bonding that’s real and not posed is an important aspect of avoiding what are considered social disorders and poor mental health leading to drugging the nation’s children.