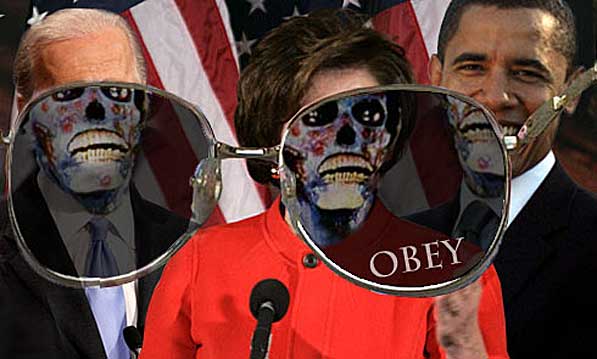 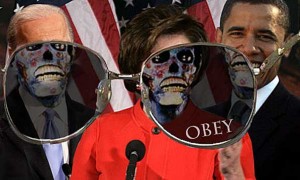 An Esoteric Masterclass with John Lash

Oct 6, 2013: Part Two: John Lash joins “Shattering The Matrix” to continue where he left off in Part 1: The Archon Solution (below). This time he sheds light on the geopolitical events and earth changes that are setting the stage for Sophia’s Correction, also discussing the role the Sun plays in this process.

Starting by exposing the “Master Race” concept as an off-world virus implanted in the Jewish psyche, John goes on to define love & hate, and explains how to rid ourselves of our ruling psychopaths—exploring four critical taboos that need to be exposed and confronted: the Jews, sex, entheogenic plants and free-energy…

“Iran and Syria are the heartland of the ancient mysteries.”

If you are wondering why the West is so interested in the Middle East, what the Iraq and Afhanistan invasions were all about, why Obama is so desperate to declare war on Iran and Syria, and what the Zionists are really up to, you might benefit from listening to what Mr. Lash has to say.