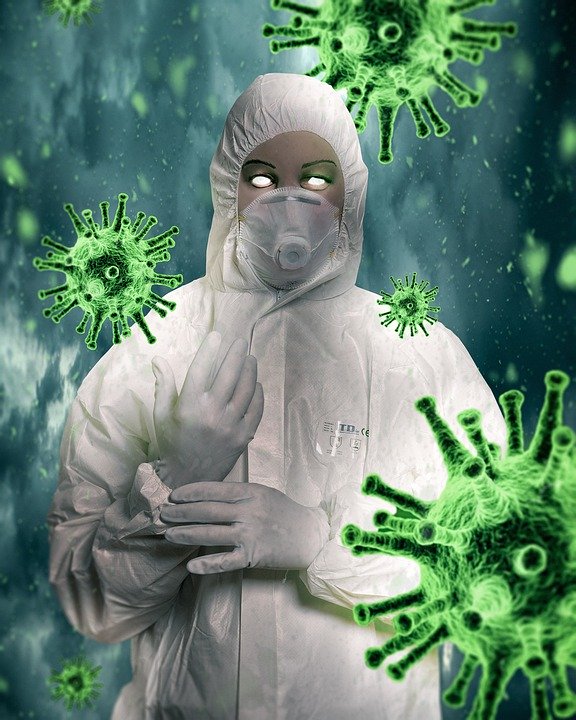 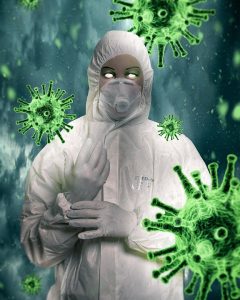 In my ongoing series of articles (archive here), I’ve already established at least a dozen reasons for rejecting the coronavirus story. In particular, demanding that we believe the coronavirus is responsible for an epidemic is absurd.

In this article, I’m going to cover another angle.

In contemporary history, the officials most guilty of spreading disinformation about epidemics work for major public health agencies—two, in particular. The World Health Organization and the US Centers for Disease Control (CDC). For the moment, let’s focus on the CDC.

The Agency has quite a track record of lying about viruses. Therefore, trusting them to say anything about an epidemic caused by a virus now would be on the order of driving a car out on the road when you know it has no brakes.

Here is an astonishingly egregious example of what I mean. The CDC pushes the flu vaccine as if the continued existence of planet Earth depends on it. Their conventional idea is: the flu virus must be prevented from causing disease; our best protection is the flu vaccine; it prepares the body to defeat that virus when it comes along for real.

This highly debatable point of view presupposes, of course, that the flu is, in fact, caused by the flu virus. Well, sure. Obviously.

But suppose something is very wrong and twisted about that supposition?

Enter Peter Doshi, PhD. He asks: how many people diagnosed with the flu really have the flu?

Writing in the online BMJ (British Medical Journal), he reveals a monstrosity:

Every year, hundreds of thousands of respiratory samples are taken from flu patients in the US and tested in labs. Here is the kicker: only a small percentage of these samples show the presence of a flu virus.

Because most diagnosed cases of the flu (84 percent) aren’t the flu.

When you boil it down, the CDC is lying about viruses. They’re saying the flu virus is THERE, in the bodies of people who are diagnosed with the flu, when for the overwhelming percentage of such people, the flu virus ISN’T there.

So why would you believe them now, when they talk about the Chinese coronavirus as the cause of a so-called epidemic?

In order to push vaccines, they’ll say and do anything.

Even a used car salesman, operating out of a lot that looks like a hurricane blew through it, sells you some kind of broken down car. At the CDC, they’re selling viruses that aren’t there at all.

2 thoughts on “The China “epidemic”: lying about viruses”