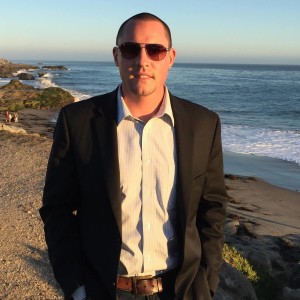 Originally from Omaha, Nebraska, he currently resides in San Diego, California. John is a regular reporter for American Free Press, a biweekly national newspaper based in Maryland. He has also contributed to The Barnes Review, the bimonthly historical review magazine affiliated with American Free Press, and is a proud member of the Board of Contributing Editors. John is a columnist for Rense.com, one of the most popular alternative media outlets in the world, and contributes to The Renegade Tribune as well.

On November 7, 2015, John Friend was awarded the Free Speech A 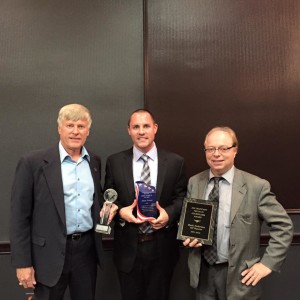 ward from the Foundation to Defend the First Amendment. The award was announced and presented to John at the Jim Traficant Memorial Tribute, an epic conference organized by American Free Press and hosted at the Capitol Skyline Hotel in Washington, D.C.

In his free time, John enjoys jogging, biking, lifting weights, camping, hiking, listening to live music, cooking good food, and spending time with his family and friends. He is currently working on a book entitled The New World Order Explained.

Due to the controversial nature of the information and political perspectives presented on his website and expressed publicly, John was forced out of his job working for a local city government in San Diego County in September 2015. He has also had his PayPal account
permanently limited. He encourages you to support his work by subscribing to The Realist Report as well as American Free Press and The Barnes Review.

Donations or other correspondence may also be sent to: