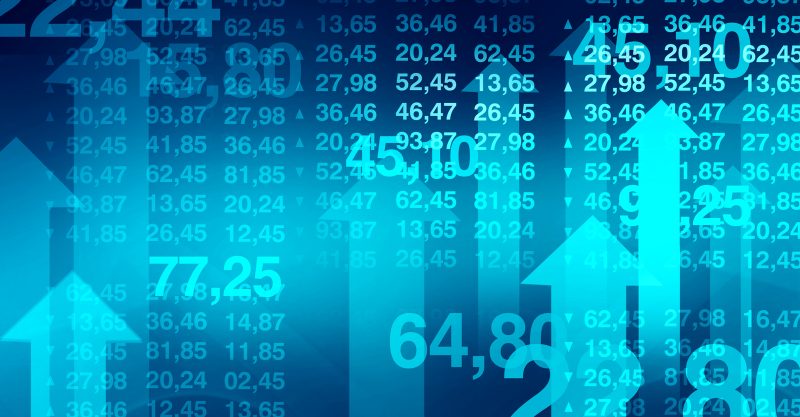 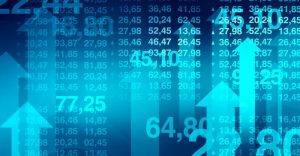 In under a year, more than 500,000 post-COVID vaccine injuries have been reported to VAERS — nearly a third of all reports accumulated over the system’s entire three-decade lifespan — yet regulatory agencies remain silent.

A few months before the first COVID-19 vaccines received Emergency Use Authorization (EUA) in late 2020, a global vaccine safety expert cautioned the rushed circumstances made it essential to “get [safety monitoring] right” by “intensively” and “robustly” scrutinizing adverse events following the experimental rollout.

As this expert stated, “Deploying any new vaccine based on data from expedited clinical trials into a population without a functioning safety monitoring system in place is reckless and irresponsible given the tools that are available.”

Moreover, she added, any investments needed to beef up safety monitoring would be “inexpensive in comparison” to the massive funding allocated to COVID-19 vaccine development and scale-up.

In theory, the U.S. has had a national vaccine safety monitoring system in place since 1990 — the Vaccine Adverse Event Reporting System (VAERS) — intended to function as an “early warning system.”

VAERS and its U.S. Food and Drug Administration (FDA) counterpart FAERS (FDA Adverse Event Reporting System) constitute the principal data sources that regulators rely on when pulling drugs or vaccines from the market for safety reasons.

Not only has VAERS never lived up to its promise, but there can be little doubt its glaring failures are largely, and malignantly, by design.

For example, when a government-commissioned study highlighted VAERS inadequacies in 2010 — estimating more than 99% of vaccine adverse reactions were going unreported and that one of every 39 doses of vaccine administered was linked to adverse events corroborated in vaccine package inserts — the Centers for Disease Control and Prevention (CDC) simply shut the project down.

Now, in less than a year, more than half a million reports of injuries have flooded into VAERS following experimental COVID jabs, including thousands of deaths. Yet a deafening regulatory silence has greeted this record-setting volume of adverse reactions, which accounts for nearly a third of all reports accumulated by VAERS over its entire three-decade lifespan.

How is the absence of “early warning system” alarm bells possible? In a recent commentary, “Defining Away Vaccine Safety Signals,” an experienced statistician suggested not only have safety experts’ admonitions to get COVID vaccine safety monitoring “right” not been heeded, but CDC and other public health agencies have taken steps to intentionally hide safety signals.

It’s all in the algorithm

Statistician Mathew Crawford’s various articles have a humble aim: to “lay out the tools for how to think about difficult problems” that he suspects “many people are highly confused about.”

In the matter of COVID vaccine safety signals, Crawford performs a valuable service by competently scrutinizing the VAERS “Standard Operating Procedures for COVID-19,” which, he notes, CDC published “without much fanfare” on Jan. 29.

Specifically, Crawford dissects a key data-mining tool outlined by CDC in the Jan. 29 document. The tool, called a “proportional reporting ratio” (PRR), assesses one vaccine against another — comparing “the proportion of a specific AE [adverse event] following a specific vaccine versus the proportion of the same AE following receipt of another vaccine.”

So far, so good — except rather than doing the job it is professed to do, the PRR instead appears to be shockingly impervious to safety signals.

Even for those with no statistical background, Crawford’s bottom-line conclusion could not be plainer:

“[O]ne vaccine that kills and cripples 20 or 50 or 1,000 times as much as a very safe vaccine will show the same PRR … and no safety signal will be identified by the CDC. By design … [E]ven if I take a cell … and plug in some enormous number like 1500, there is still no safety signal as per CDC definitions.” [Emphasis in original]

As Crawford points out, these undeniable mathematical patterns cannot help but raise suspicions that the PRR function is designed to “establish an illusion of safety” and provide “a reason to ignore the true signs of danger.”

Initially, Crawford was willing to entertain the possibility that incompetence, rather than malevolence, might explain his findings — but he quickly rejected this explanation, in large part because the mathematical defect is so brazenly obvious that even a “middling programmer without the fundamental mathematical training” would notice it.

In Crawford’s words, “There is a pride among geeks in identifying subtle mathematical or logical flaws in a system, and this is not subtle at all.”

According to Crawford, this leads to some stark implications:

“At some point, when the potential for conflicts of interest are high and the point of failure is fundamental to the task of those doing the job, incompetence should no longer be differentiated from criminal intent.”

Statistical tricks (and conflicts of interest) are not new to the vaccine or pharmaceutical industries, which have used them for decades to successfully mask the “chasm between vaccine rhetoric and reality.”

Even when drug warning systems seem to “work,” the lag time between reports of harm and regulatory action is, on average, 20 years.

In that light — with FDA speeding toward full approval of the Pfizer injection, Moderna gaining fast-track designation to test other experimental mRNA vaccines in children and adults and CDC benignly maintaining that the results of COVID vaccine safety monitoring are “reassuring” — it is not hard to be discouraged about the agencies’ continued ability to get away with misusing and abusing safety data from VAERS and other sources.

However, the safety narrative started imploding in a big way in late 2019, when the world’s top vaccine experts gathered at the World Health Organization and admitted, almost to a person, that vaccines are sometimes fatal and that safety monitoring is failing to capture the dangers.

COVID may have provided these worried experts with a temporary and convenient reprieve, but more and more people recognize that the premise that vaccine adverse events are “one in a million” is an utter fiction.

With injuries from COVID vaccines occurring on an unprecedented scale — and credible doctors and scientists issuing urgent warnings about short-term and longer-term damage — it may become increasingly difficult for the vaccine establishment to shove its problems under the statistical carpet.

In 1976, public health authorities were forced to halt their rollout of a rapidly mobilized swine flu vaccine, after a spate of negative publicity and some 4,000 serious adverse events — including Guillain-Barré syndrome and death — became impossible to ignore. This “medical debacle,” now widely acknowledged as such, became the focus of a 1979 episode of 60 Minutes.

With more than half a million COVID vaccine injuries now reported to VAERS alone, and many more reported around the world, current events dwarf the 1976 “debacle.”

Unfortunately, with 60 Minutes and its media ilk having abdicated their investigatory role, it is now more difficult to generate the kind of widespread attention to harm that typically mobilizes the public.

Last September, the global vaccine expert quoted above, Helen Petousis-Harris, Ph.D., wrote that failure to assess COVID vaccines for safety “to our full ability” would be fundamentally “wrong.”

Without corporate media support, many individuals and organizations are therefore holding unethical government officials’ and profiteering corporate executives’ feet to the fire.

They recognize, as the nonprofit Stand for Health Freedom recently noted, that the matter of data is not inconsequential: “The COVID pandemic is built on data,” and data are driving policies that are “changing the structure of our society.”