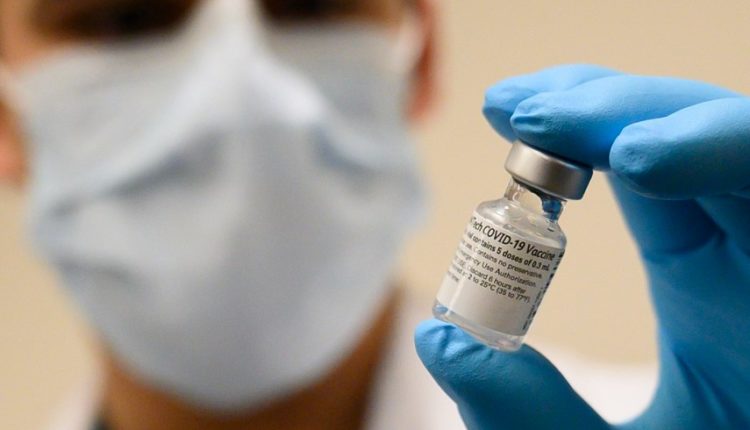 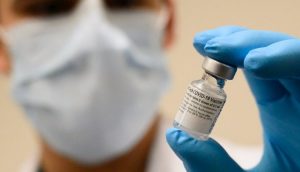 READ MORE AT US POLITICS AND NEWS

Now that dozens of people have dropped dead from Pfizer’s mRNA coronavirus vaccine, multiple world governments are seriously weighing whether or not to suspend the use of the shot. Well, not our government. Smarter countries where they have governments that actually care about their citizens are having that discussion. We thought you’d like to know about those countries, in case you’d like to move there before a Biden administration makes the potentially fatal Pfizer vaccine mandatory for your kids.

Norway is now having serious talks about suspending the use of the Pfizer vaccine. They’ve had a much more statistically robust vaccination rollout in Norway than here in the US. Norway isn’t giving the vaccine to prisoners first, or letting the vials sit in the fridge too long so they have to be thrown out. (Great job, New York!)

To date, Norway has administered the first round of the vaccine to some 33,000 elderly people and nursing home patients. Within just a few hours of that first shot, 29 Norwegians died of severe side effects. Granted, most of them were frail and over the age of 75. But Norwegian health officials are at least honest enough to admit the obvious truth: These individuals died as a direct result of the vaccine.

Pfizer said in a statement, “The number of incidents so far is not alarming, and in line with expectations.”

Because those of us who have been paying attention remember that we’ve been told that this vaccine is completely safe. Sure, maybe a few side effects here and there, but *cough, cough* nothing to worry about! Anyone who believes the numbers are “not alarming” should probably ask one of the families that suddenly lost a loved within hours of receiving the vaccine whether they think it is “alarming.”

Here’s another alarming thought: The odds of an elderly person dying from this vaccine are 1 in 1,000. Not one in a million or one in 100,000 – but one in one thousand.

Here in the US, 55 Americans have experienced sudden vaccine death syndrome within a day – or sometimes within just a few hours – of receiving the vaccine. A 66-year-old man in Colorado had to stay in bed for an entire day after receiving the shot. The next morning, he was found dead with foam coming out of his mouth. A 93-year-old man in South Dakota received the vaccine at 11 a.m. and was dead before 1 p.m.

As of this writing, the Pfizer vaccine administration in the US has resulted in 1,388 trips to the emergency room, another 225 people who had to be admitted to the ICU, 96 “life threatening events,” and 24 people who received permanent disabilities. That’s on top of the 55 deaths.

Israel has supposedly had the most successful per capita vaccine rollout of any country in the world so far. But in that country, doctors now have a specific recommendation for anyone who receives the Pfizer vaccine. This particular vaccine is the two-dose one: You get the first shot and then you’re supposed to get the second shot about a month later to provide long-term immunity to the coronavirus. But now, Israel is telling people that if the first dose paralyzes your face, you should probably not get the second dose. Those kooky anti-vaxxers!

Meanwhile, people everywhere are disgusted and fed up with lockdowns. Somewhere between 10,000 and 20,000 unmasked protesters marched in the capital city of Vienna, Austria over the weekend. They demanded that Chancellor Sebastian Kurz and his government step down, after Kurz announced that he was going to continue locking down the entire country’s economy. A lot of protesters were carrying hilarious signs that read, “Make the Flu Great Again.”

When global flu deaths plummet to zero and every death is labeled a COVID fatality, people tend to notice things like that. Any goodwill or trust that health officials and governments may have had in the early days of this “pandemic” have been totally squandered. No one believes them now and most reasonable people understand that lockdowns and masking are not effective. What happens when people start to realize that the vaccines carry their own set of risks that might not be worth taking?