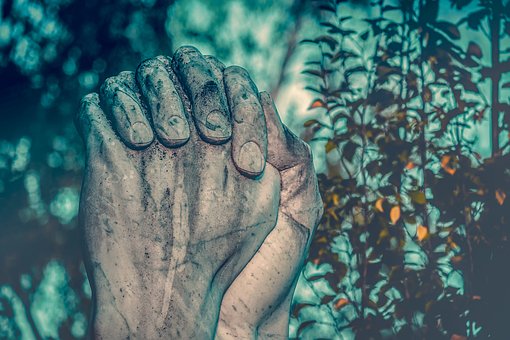 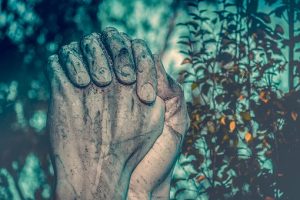 Hi All, see below for your info.