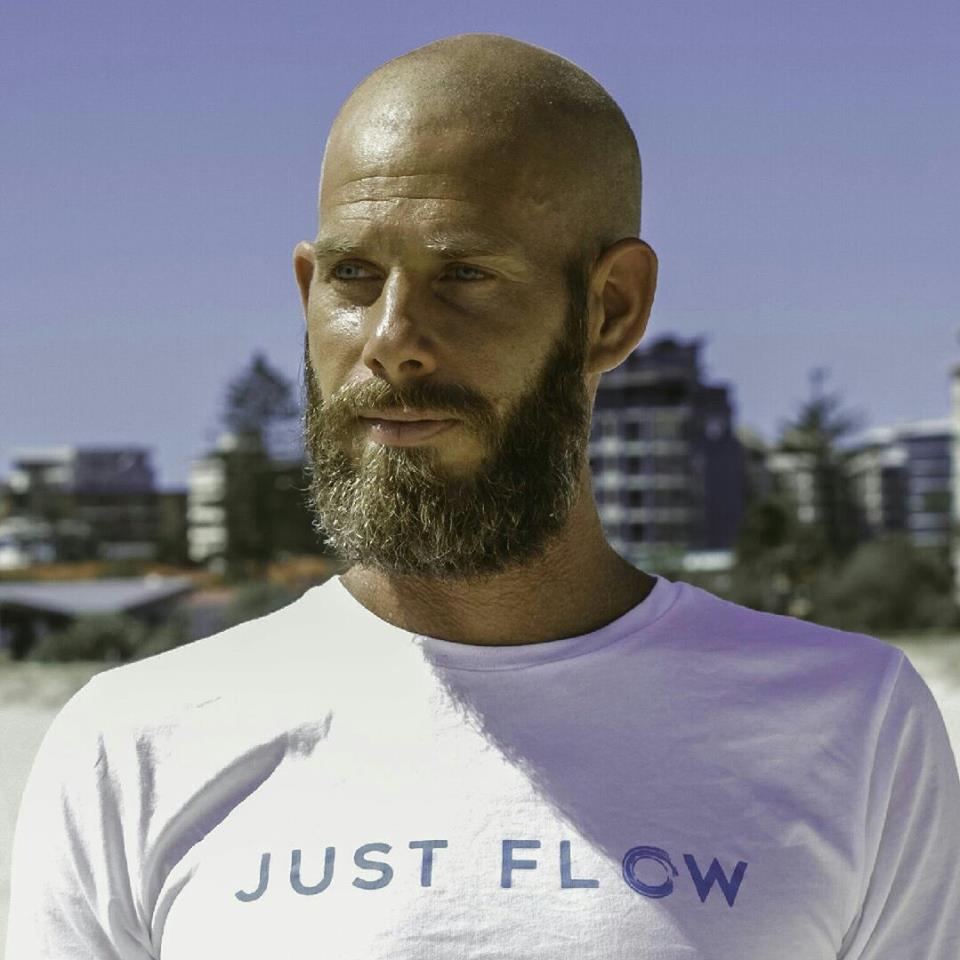 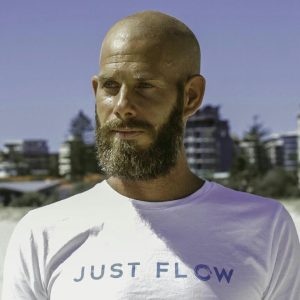 It’s been almost a month since the election. How did we go? Was there any point in running a campaign? Did anything come of it?

The fact that we weren’t given a level playing field was no surprise. Politics is rigged and the media is bought. I was misquoted in several interviews, and the ones that couldn’t get me to conform with their narrative simply didn’t air or print what I said. They can’t have truth clogging their space…

It’s not the first time it’s happened and certainly won’t be the last. Meryl Dorey from the AVN had this experience recently, which you can read about here: https://avn.org.au/2019/06/big-bosoms-big-bums-no-integrity/?fbclid=IwAR38WEpVB2Gp9E7zdFV2IFaLBGYBW7ii5LLLxaiI7pt8zh62teoHNG_XSGU

Having said that, I loved the attention. Not for myself, but with four weeks to run for the election and no budget, it was a gift from the heavens. I was inspired by Clive Palmer’s approach, but when I tried to withdraw 50 million dollars from the ATM, it said I had insufficient funds. If it weren’t for the media’s efforts, I would not have become national news.

Did I expect to get in? None of us expected to win a seat first time round, but we couldn’t tell people that and ask them to vote for us – after all, what would be the point? That’s my issue with politics and voting in general – what’s the point? The truth is, what’s most important is the exposure – getting people thinking, speaking and acting. It won’t be long before we have a big win, political or otherwise, and that’s the point: politics is not the be all end all. It’s a game and only a game, a distraction to the greater issues and truths of life, perpetuating all that is wrong while creating the illusion that it can solve what it is designed to create.

You can see what I have to say about various issues including politics in my Mullum Q&A on the facebook page and on youtube here: https://www.facebook.com/pg/RichmondIMOP/videos/?ref=page_internal, https://www.youtube.com/watch?v=BHdopt7Zu7A

For me, the issue isn’t corporate interests, media or politicians, the issue is the people. The fact of the matter is that the average person is very, very average. I don’t say that in a judgmental way, it’s purely an observation. It’s also not to say that they’re bad people. Many of those that vote labor or liberal are perplexed at the thought of vaccines being harmful or ineffective, or that the government would in some way be working against them. They’re also the first to give you a smile, a helping hand or the shirt off their back. It’s not that we’re bad people – or idiots – it could be that we’re good people and good people are easy to take advantage of. It’s been this way since we landed here and seems to be the way of the world. Keep in mind that Plato’s Republic was written in 380BC and it’s now more relevant than ever.

I managed to categorise the people I met during my month-long journey to the election as follows:

– Those that know what’s up and voted for me.

– Those that know what’s up and don’t see the point in voting.

– Those that know what’s up to some degree and agreed with my policies and values, yet still held a Hail-Mary belief that the Greens were going to protect the environment and voted for them (there has never been a political party that will solve anything, our’s included).

– Those that are cemented in the cave (Plato’s) despite considering themselves open minded and ‘knowing what’s up’.

– Those that are blissfully unaware that they’re in a cave and got exactly what they wanted out of the election. Labor and Liberal are two sides of the same coin, yet those that voted for them (the majority of the country) would faint if they realized their team is owned by the same boss that owns the opposing team.

Will I run again? Yes. Do I think I’ll get in? Unlikely, but we made an impact and that’s more important. The more people realize that we are our own answers, the less we’ll give power away to a government that has no lawful position or authority. As far I can see, human nature won’t change in our lifetime unless caused by catastrophe or collapse. I have it on good authority that AUSTRALIA the corporation, masquerading as a government, is now on Notice meaning it will gradually dissipate and the impostors will be jailed. It could even mean another election. However, without a change in the greater population’s ability to think for themselves, we’ll end up right back where we are now.

To end on a positive note, the purpose of each of our lives is not to have the best and easiest path through it. The way of the world as we know it is simply an opportunity to better understand ourselves and the nature of life, so that through our experiences we achieve personal awareness, clarity and peace, irrespective of what goes on around us. If you’re not there yet, and you feel the frustration, anger and despair at the world, at least you know that you’re on the right track. Keep going after what you know to be right for you, and don’t forget to live while you’re at it.