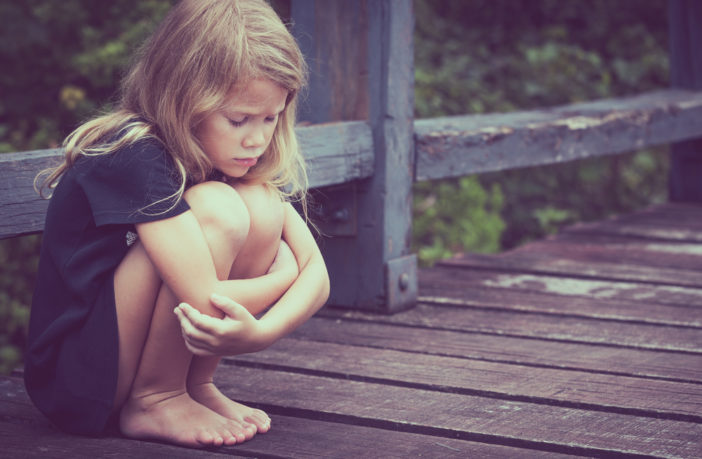 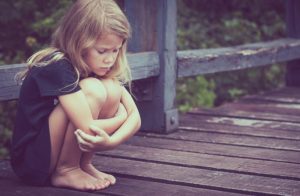 The African who raped a Swedish child says he was looking for someone to rape that day, and he didn’t care if it was a child, news outlet Fria Tider reports.

The 30-year-old Libyan who was charged with a brutal rape of a 9-year-old girl in Malmö earlier this year was sentenced by the District Court for aggravated rape of a child on Friday.

The penalty will be six years imprisonment and expulsion, but not for life – after 15 years, the pedophile rapist is welcome back.

This is what the prosecutor wrote in the document instituting proceedings:

“He lured the plaintiff into a [rubbish]bin room and locked the door. He wrestled her to the ground, hit her in the face, pulled off her clothes on the lower body and held her legs.

“He strangled her and inflicted a bruise on her neck so that she felt pain and had difficulty breathing. He further threatened to beat her if she did not stop screaming.”

The man, who in media has been called “the father of young children” has admitted to the crime.

According to the judgment, he was in the area “to look for a girl to rape, and he did not care if the girl was a child”. He wanted to have vaginal intercourse with her and therefore told her to “open” her legs during the assault.

The man is a citizen of Libya, but has a permanent residency in Sweden since November 2010.

He has three underage children in Sweden and has been convicted several times before of violent and predatory crimes without being expelled.

The penalty will be imprisonment for six years and expulsion from the country for 15 years. He must also pay €17,000 in damages to the girl.

He is also sentenced for minor assault, two cases of sexual harassment, theft, minor drug offences and a knife violation.