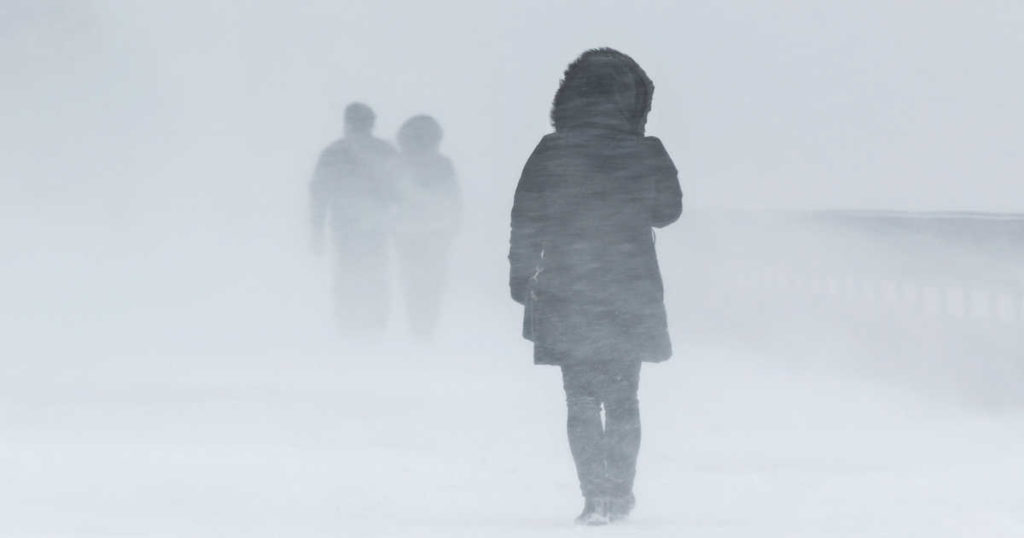 Canada’s northern regions are going to face the wrath of a polar vortex that has caused wind chills to plummet to as low as -70 C. Yes, -70.

Environment Canada has issued an extreme cold weather alert for the town of Kugaaruk, Nunavut, which currently sits right in the heart of the polar vortex. People have been advised to stay indoors, especially younger children, older adults, individuals with chronic illnesses and outdoor workers due to high risks of hypothermia and freezing.

Via The Weather Network

Canada’s southern regions may not have it as bad but are still affected to a significant degree. Parts of Manitoba are facing wind chills as low as -34 C, while northern Ontario and northern Quebec are seeing temperatures of around -45 C and -60 C, respectively.

“The displacement of the polar vortex in more southern latitudes has meant some extreme cold for areas in northern Canada and even down to the south,” says meteorologist Erin Wenckstern.

In contrast, Atlantic Canada is experiencing warmer temperatures, with regions like Halifax showing highs of 9 C. Such represents a 60-degree temperature difference compared to parts of northern Canada.