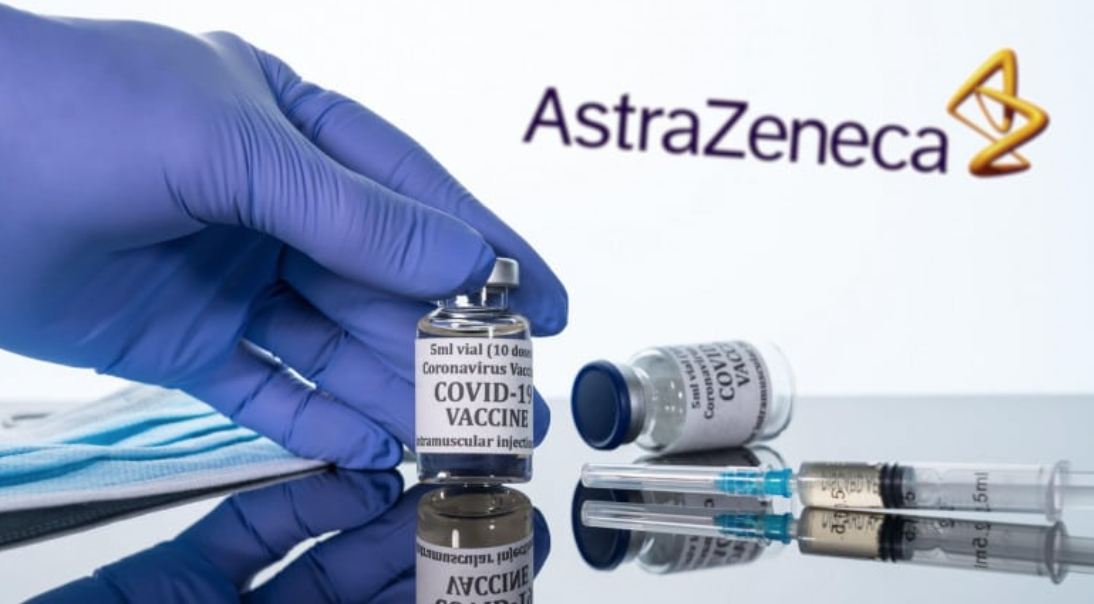 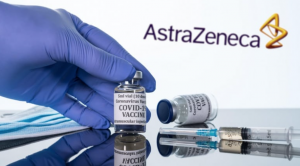 Motto: If you have a completely meaningless test (PCR), then all your data is meaningless.

AstraZeneca’s repeated missteps in reporting vaccine data coupled with a blood clot scare could do lasting damage to the credibility of a shot that is the linchpin in the global strategy to stop the coronavirus pandemic, potentially even undermining vaccine confidence more broadly, experts say.

The latest stumble for the vaccine came Tuesday, when American officials issued an unusual statement expressing concern that AstraZeneca had included “outdated information” when it reported encouraging results from a U.S. trial a day earlier. That may have provided “an incomplete view of the efficacy data,” according to the statement.

AstraZeneca responded that the results, which showed its shot was about 79% effective, included information through Feb. 17 but appeared to be consistent with more up-to-date data. It promised an update within 48 hours.

So, what does it mean? Wilfully misrepresented, or simply completely made up the data. Take a look at flu shot data sometime. After the year is over, the efficacy of the shot is usually found to be less than 25%. In some years it’s even less than 10%. That is after decades of research and production.

Do you really believe a brand new “vaccine” can be 90% effective or even 70%?

Remember, none of these vaccines are actually approved. They are under Emergency Use Authorization, and never went through even the most rudimentary efficacy and safety trials. They didn’t even test the things on animals.

The tests couldn’t be run, the lockdowns are still illegal, face diapers, and the rest of the nonsense.

There is no FDA certified Covid test and there is no certified vaccine. EUA is not certification.

There are no variants of SARS-CoV-2. There are however variants of the common cold being called variants of Covid. The EUA has also been administered under false pretences. It is only supposed to be used if there is absolute danger, where the unknown risk is less than the risk of the disease. A 99.6% survival rate, 99.97% under the age of 60, and a near 90% rate of asymptomatic cases does not warrant an EUA.

And then is the Pfizer mRNA extravaganza.

Thousands of kids given measles shots are contracting the disease.

Vaccines have caused mild autism in millions of children. The FDA and the US government had to admit in court that there is no evidence that vaccines don’t cause autism. Two of their own studies actually found a link between vaccines and autism when they were trying to prove the opposite. Both were swept under the rug and falsified data was presented.

And then there’s the PCR test.

What that tells you is that this will go on forever until every single politician calling for the hoax to continue has their head separated from their body.

If pathogens mutated to become more deadly in their host species, there would not be a pig, chicken, duck, cow, cat, dog, or virtually any other animal left alive.

So far with this “pandemic”, not a single fact has mattered, so why start now, rite?

What a complete shit-show of a fraud this all is…

Here’s a very good article detailing the actual breakdown of how Moderna and Pfizer determined high efficacy percentages of their Covid-19 vaccines and how they should have determined them.

Instead of using the total number of their 18,000 trial participants, they focused on only 1/100 of that number or 180. Basic math says the lower the denominator the higher the percentage.

According to the author, this is what has happened with both of these vaccines.

If you don’t want to read the article, the bottom line is the true efficacy rate of both these vaccines rounded off is only 1%, not 95% as touted by both these companies! This means if you take either of these two vaccines, you have a 99% chance it won’t work, according to Gilani.

I believe the efficacy rates of other vaccine companies are determined in a similar manner in order to be competitive in the market place. These highly inflated efficacy rates (if Gilani is correct) are used to sell governments on buying their vaccines for billions of dollars without any liability for any and all resulting adverse reactions, including death.

In addition, I believe these questionable efficacy rates are also being used to sell the public into taking the vaccines by providing them with a false hope to not contract the disease, which has not been proven to date, and further to escape the draconian Covid-19 measures under which they currently suffer. This belief is not guaranteed by what we see and hear from some government officials and advisers here and abroad.

I believe the result of a general acceptance of these vaccines by governments will only result in further restrictions placed on their populations, e.g. mandatory vaccine passports. These have already been instituted in some countries, not only for travel but for work, shopping, and visiting public venues like we currently see in China, Ireland and currently being proposed in the UK and other countries.

PS: A cursory examination of AstraZeneca’s “misdemeanours” makes for interesting reading. They include £4 million for bribing doctors, $520 million for marketing offenses, $5 million for faking conferences, and $355 million for promoting illegal prostate cancer drugs.

Anyone who trusts Big Pharma needs their head examined.