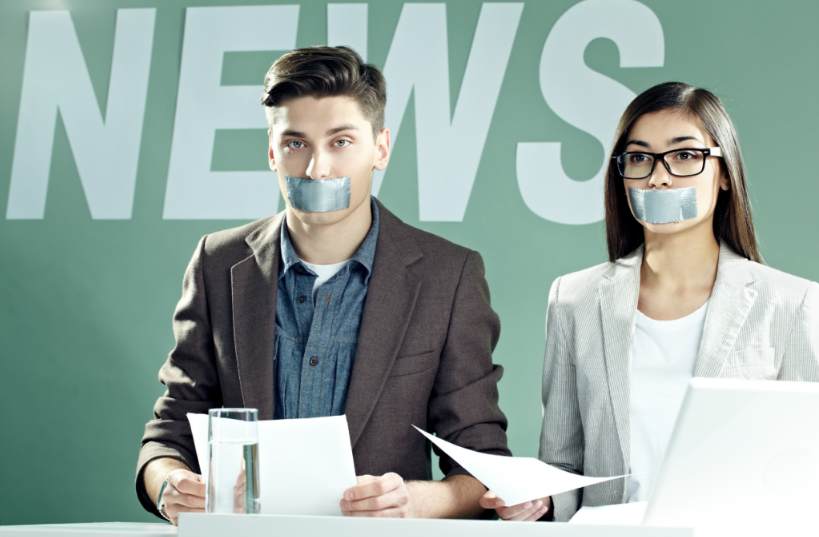 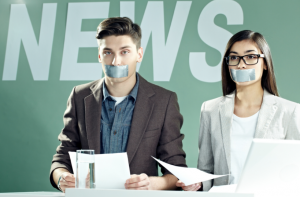 The Australian government plans to introduce one of the most dangerous laws in its history, silencing any press that does not follow the government narrative and destroying all hope of a free press in Australia.  With these laws we are no different to China with their state sponsored mouthpiece being the only news you hear.

The government sell it as a good thing, a law to combat what they call harmful disinformation and misinformation online, but this is far from good.

The legislation will provide the Australian Communications and Media Authority (ACMA) with new regulatory powers that will allow them to hold big tech companies to account for harmful content on their platforms.

What this means is the ACMA will have the power to force Facebook, YouTube, Twitter and the like to remove media outlets like us at AFIPN and others such as Rebel News and the Real Rukshan. But what if it doesn’t stop there, can they force our hosting providers to take our websites offline to?

These powers are overreaching and a threat to our very democracy and an attack on our human rights, it gives government full power over the media, the right to pick and choose who gets to publish and what they get to publish.

In a release on the infrastructure.gov.au website the government directly discuss Covid-19 and made a claim that 4-5 Australians reported experiencing misinformation online. But this will be what the government claims is misinformation, not what is true misinformation. For example, if you suffer an adverse event to the Covid vaccine and agree to an interview on AFIPN. Once we broadcast that, under the new laws then they can label that misinformation and de-platform us. now you may think that they would not swoop as low as to deny a person suffering their right to speak, then think again.  AHPRA forced a gag order onto doctors which prevented them from recommending against the vaccine, despite their patient’s unique health situation. It also prevented them treating any patients for Covid with medications such as Ivermectin. That unique doctor patient relationship was thrown out the window, with government overstepping the mark.

The government will set up a Misinformation and Disinformation Action Group that will bring together key stakeholders across government and the private sector to collaborate and share information on emerging issues and best practice responses according to the news release. Considering the comments from the World Economic Forum (WEC) stating that combating disinformation is the next stage in the great reset, then one should be very worried as the WEC are the biggest global influencer on the private sector.

The government will consult on the scope of the new powers ahead of introducing these laws into parliament in the second half of 2022. Whilst AFIPN’s objective is to bring you the truth and be a trustworthy news outlet, we will be organising, speaking and attending protests these laws as these laws directly threaten our existence.