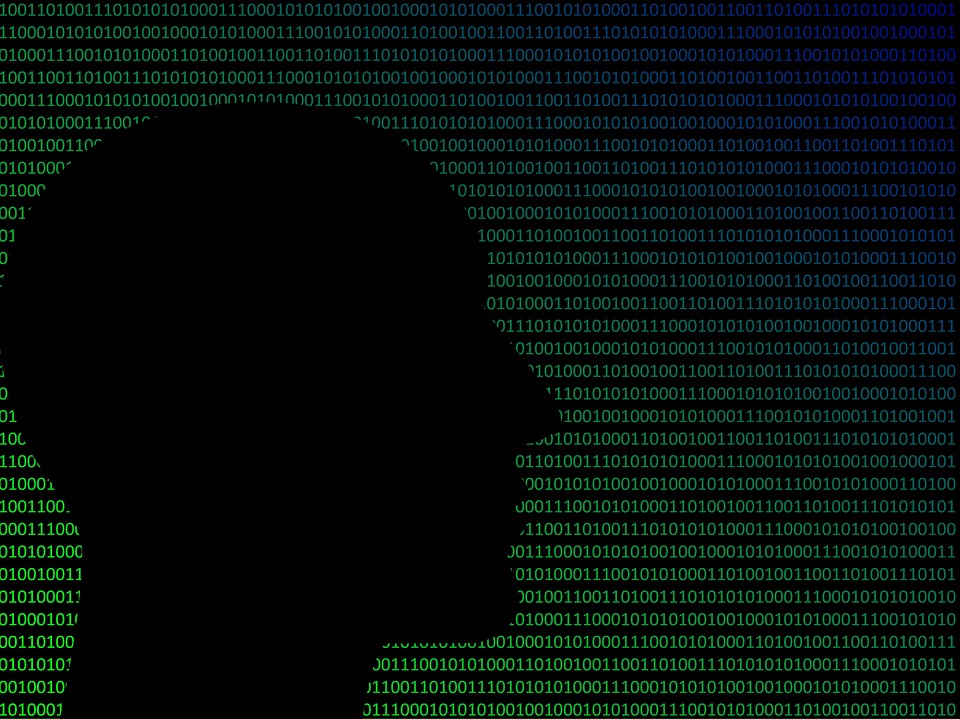 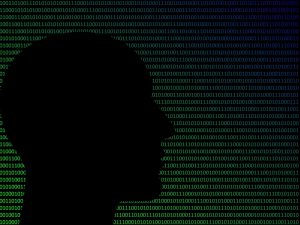 In the grab-bag field of research involving human genes, some biologists have speculated that the 20,000 components of the genome are not enough to explain human function and behavior.

They have gone to another level—there must be additional programming that directs the genes to carry out multiple tasks.

This is all about cause and effect. In this case, the effect is everything a human does or thinks or feels. The cause would be whatever controls genetic activity.

When rare critics point out that explaining human life is different from explaining, say, a consecutive series of billiard balls striking each other on a table, researchers shrug it off.

One biologist I interviewed several years ago told me, “This is the way science works. We start with a simple model of causation, and then, over time, we adjust that model so it can account for a wider range of effects.”

I said, “But suppose you eventually run up against the idea that an individual has free will? He can unilaterally decide to take an action, without any prior genetic determination.”

“What makes you so sure?”

For that, he had no answer.

Genetic theory is just the latest in a long line of ideas proposed to lock the human being into a structure. The will of the gods, the divine right of kings, demons, Oedipus Complex, brain chemistry, etc.

Every era and age has its preferred hypothesis about causation—which tries to shrink down what a human can accomplish.

And each of these explanations for human behavior is aimed at submerging the individual into an overall context that is far more important than he is.

Now, in the first flush of widespread computer use, many people have concluded that “the human species” is basically a design group. We build machines that think and solve and collate and organize. Soon, those machines will design other devices. And so on and so forth.

If you follow this line of reasoning far enough, you will come to the place where human beings are pictured as machines whose final function is to re-design THEMSELVES…to become better automatic machines.

Then the absurdity is complete.

For centuries, philosophers and pundits and propagandists have debated the question of free will, which is like debating whether there is a sky and clouds. Free will and choice are obvious.

But when people tie themselves up in the issue of cause and effect, and when they exaggerate its importance beyond any rational boundary, and when they are looking for a way to remain entirely passive, they “discover” there is no freedom. They say that every thought and action has a cause, and that cause is beyond human control.

Then they rest. Then they decide that all power stands outside themselves.

Then they play that role.

They never stop to think that playing the robot-role implies they can be phased out—because, face it, non-human machines make much better robots than humans do.

If you want a full robot, you don’t pick a human.

On the other end of the spectrum, a free human making free choices and knowing he is making those choices—well, that explodes the whole lock-and-key myth of cause and effect.

That is a refutation. Some might even call it a revelation.

I’ve written a number of articles about The True Rebel. The Rebel stands outside the dominant myths. He rejects ideas and thoughts that claim he is less and less powerful. He refuses to knuckle under when the “robot makers” come calling. He sees the system that wants to absorb him. He sees how freedom is being managed and buried. I’m not talking about “crazy and irresponsible rebels.” Quite the opposite. The True Rebel is the sane one.

The question is, what is he going to do with his sanity?

Answering that question has been an ongoing action of mine for the past 35 years. My three Matrix collections form a major, major answer. My articles take apart various components of limiting myths and knock them over. I’m on the side of the true rebel. I want him to succeed. I want him to bloom in all his glory.

Every highly technological civilization eventually founders on the rocks of its own ideas. Particularly those ideas which eat into freedom and substitute determinism. Naturally, it is science which leads the way into the blind alley of brick walls and the vapid desert of passivity. Science is hijacked to explain why humans are pawns.

Scientists are enlisted to act like buffoons. They are essentially saying, “I’m here to freely explain to you that there is no freedom.”

Many, many years ago, in my youth, a dour psychiatrist told me he was “driven” to accept the human brain as the bottom-line cause of all action and perception, because, otherwise, he wouldn’t be a psychiatrist. Somehow, I wasn’t impressed by his approach. I asked him how he felt about his “position.”

“Rather depressed,” he said.

I then asked him if he was taking medication to treat his condition.

He said no. He would press on with his work, which was: upholding the scientific establishment.

The emperor really doesn’t have any clothes.

I told him that, for me, freedom was electric.

One thought on “Breaking: It isn’t the genes; the genes don’t rule”