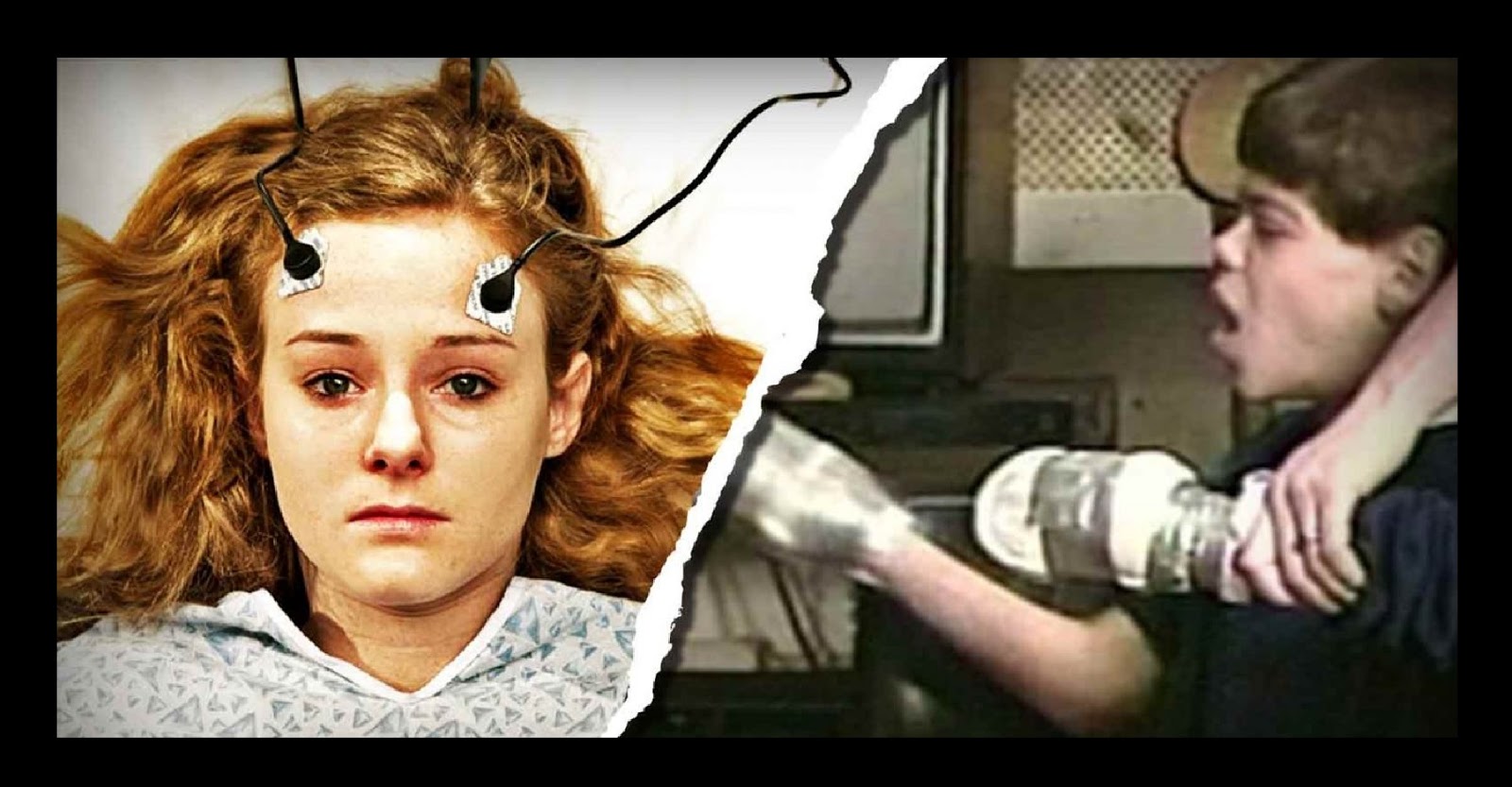 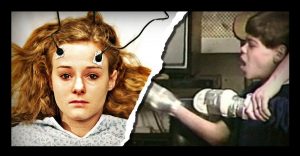 A judge ruled that the only school in America that uses electric shock to punish disabled students can continue the violent practice.

Bristol County, MA – Family Court Judge Katherine Field denied a motion to stop the use of electric shock on disabled students, a form of punishment that has been controversial for years after news of the practice first reached the public in 2013 when video surfaced of an 18-year-old student receiving dozens of shocks for refusing to take off his jacket.

“(The state) failed to demonstrate that there is now a professional consensus that the Level III aversive treatment used at JRC does not conform to the accepted standard of care for treating individuals with intellectual and developmental disabilities,” Judge Field wrote in her decision.

The facility in question is the Judge Rotenberg Educational Center (JRC), a special needs day and residential school in Canton, and it is the only school in the country that still uses electric shocks on its students. Records show that at least 58 students at the school have received shocks as of August 2017.

Despite the obvious ethical concerns with this practice, there is a cult-like support among the staff and even some parents for what they call “aversive treatment.”

A statement from the JRC Parents Group reads:

“As parents whose children attend and received treatment at the Judge Rotenberg Educational Center (JRC) we welcome the court’s ruling and repudiation of Massachusetts government officials at the Department of Developmental Service (DDS), who acted in bad faith and impermissibly made treatment decisions for JRC Clients — our children, just as officials within the agency had done in the 1980s and 1990s.”

However, the students being subjected to this abuse obviously disagree, and there are several former staff members who are now speaking out against the use of electric shock.

Whistleblower Greg Miller, who taught at the facility from 2003-2006, told MassLive.com that he truly believed that this barbaric therapy was saving lives.

“I believed in that place at first because I was told that it was the only place in the world that could really save these kids lives and most of them would be dead if they weren’t hooked up to the electric shock,” Miller said.

Miller said that electric shock was used on students for the smallest infractions, even something as small as standing up or speaking without permission.

Eventually, he began to observe that the students were horrified of the shocks and they were rarely aggressive enough to require such a painful punishment.

“I was seeing more and more ways I could do something other than shock the students,” Miller said.


Miller ultimately quit, unable to cope with the ethical dilemma that came along with the job.

The use of shock therapy has been proven to be ineffective, and it is not used very often because other treatments work much better.

“People don’t use it anymore because they don’t need to. It is not the standard of care. There are alternative procedures that do not involve aversives like electronic shock. And I am not talking about drugs as an alternative. I am talking about other behavioral treatments,” Dr. William Pelham, a behavioral specialist, and director of the Center for Children and Families at the State University of New York at Buffalo, told The New York Times.

The things that have taken place at JRC have prompted calls for the FDA to ban the use of electric shock as a punishment for students, but the FDA has ignored the issue and even had protesters arrested for attempting to raise awareness about the issue outside of their headquarters.