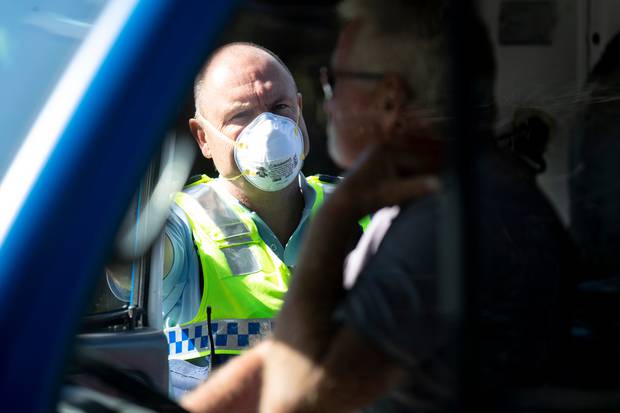 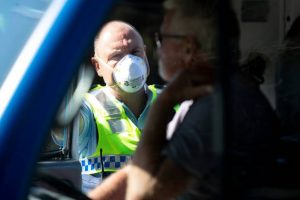 The Covid-19 Public Health Response Bill was rushed through Parliament in time for alert level 2 but came under intense scrutiny from the Opposition.

It passed 63 votes in favour with 57 against.

The National Party and Act didn’t support the bill, saying it was an overreach of powers, distrusted New Zealanders and didn’t allow for orders to have proper scrutiny.

But the Government said it was necessary to ensure the continued fight against Covid-19 and created more accountability, not less.

The Human Rights Commission said it was “deeply concerned” about the lack of scrutiny of the bill and its rushed process “is a great failure of our democratic process”.

The law sets up the legal framework for future alert levels as there is no longer a State of Emergency. It effectively allows the Health Minister to issue an order that would make alert level rules legally enforceable.

That might include, for example, the ability for police or “enforcement officers” to close certain premises or roads, ban certain types of travel or congregations, or require people to be physically distant or to stay at home in their bubbles if necessary.

It also would allow warrantless searches of private property if there was a reasonable belief that the alert level rules were being broken.

At the request of the Māori Council, the specific reference to marae was removed and the Government added the requirement a warrantless search be reported to the relevant marae committee.

Attorney-General David Parker said it was written into the bill with the intention of providing more protection.

“It’s actually something that doesn’t take away protections; it actually adds them. But nonetheless, Māoridom don’t want that. They want to be the same as non-Māoridom in respect of those premises,” Parker said.

The original two-year sunset clause has been mitigated by an amendment to see the legislation refreshed every 90 days, or longer if required.

But the National Party still opposed the bill.

National MP Gerry Brownlee said it “puts far too much power in the hands of one person: the Prime Minister” because there was also no mention of what advice she needed to make a decision.

Education Minister Chris Hipkins said when Brownlee brought in legislation that curtailed civil liberties after the Canterbury Earthquakes, he felt uncomfortable voting for it but “it was the right thing to do”.

National also wanted to the bill amended to also allow people to gather in groups of up to 100 and for Opposition consultation on orders.

The National Party today launched a petition for Parliament to reject the 10-person limit.

Today, the Government backed down on the limits on tangihanga and funerals and allowed funeral directors a special dispensation to allow up to 50 people to attend.

On the Covid-19 Public Health Response Bill, Act leader David Seymour said despite voting for it in its first and second reading, he couldn’t support it in the final stage.

The bill failed to balance the rights and freedoms and overall welfare of all New Zealanders with the Government’s effort to control Covid-19, he said.

“I have tried to work constructively to limit the power of the director general, making a democratically elected minister the only person with the power to issue long term orders, but the Government voted against that.”

There’s also been a criticism of how quickly the bill had rushed through the House.

Ahead of its third reading, Justice Minister Andrew Little said he appreciated this wasn’t how laws were meant to be made but the times were extraordinary.

But the bill would ensure New Zealand moved down alert levels, Little said.

Chief Human Rights Commissioner Paul Hunt called the lack of scrutiny and rushed process for the bill “a great failure of our democratic process”.

The Human Rights Commission was “strongly of the view” the legislation should include a provision to ensure those making decisions, and exercising powers, under the new law, would do so in accordance with national and international human rights commitments and Te Tiriti o Waitangi, Hunt said.

“In times of national emergency sweeping powers are granted. There is a risk of overreach. Mistakes are made and later regretted. This is precisely when our national and international human rights and Te Tiriti commitments must be taken into account.”