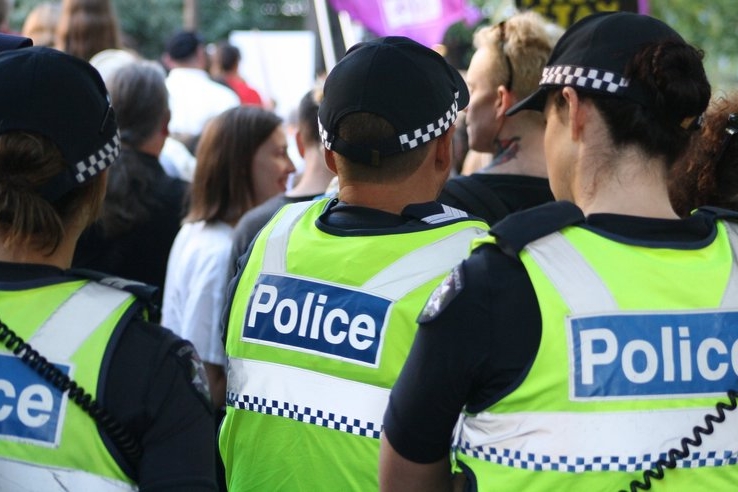 The Andrews Government has pushed divisive anti-association laws through the lower house of Parliament today. The laws will give police excessive powers to issue ‘anti-association notices’, telling people – including children as young as 14 – who they can and can’t be friends with or spend time with.

Human rights advocates, lawyers and community workers all say that these laws are an attack on our democratic rights and neither politicians nor police officers should have a role in deciding who people can and can’t be friends with.

Ruth Barson, a director of legal advocacy at the Human Rights Law Centre, said that the laws are senseless, dangerous and a sign that Premier Andrews is pandering to Matthew Guy’s toxic law and order agenda.

“We should all be free to decide who we spend our time with and who we want to be friends with. Every single Victorian should be worried about these laws because they’re excessive and ripe for abuse. Such laws belong in a police state – not the connected, harmonious community that we all want Victoria to be,” said Ms Barson.

The new anti-association laws are fundamentally different to existing laws in the following key ways:

Meena Singh, Legal Director at the Victorian Aboriginal Legal Service, said that the community is strongly opposed to such harmful laws.

“Children thrive when they’re connected to community, family and friends, but this regime will do the opposite. These short-sighted laws will isolate and stigmatise young people. They will unfairly target and trap Aboriginal children in the quicksand of the criminal justice system. Aboriginal people are already over policed in the community. This legislation will increase the scrutiny on Aboriginal people living their lives, particularly when engaging with family, culture and community,” said Ms Singh.

Similar laws were introduced in NSW and examined by the NSW Ombudsman. It was shown that police used the powers in a racially discriminatory way, with Aboriginal and Torres Strait Islander people hit hardest. The NSW Ombudsman also found that more than three quarters of the notices issues to children and young people were unlawful.

The Law Institute of Victoria (LIV) President, Belinda Wilson, said the LIV was concerned the laws breach the human rights of all Victorians.

“These laws breach the privacy of Victorians and take away some of our most fundamental rights. These laws are plainly incompatible with the Victorian Charter of Human Rights and Responsibilities,” said Ms Wilson.

Melanie Poole, Director of Policy at the Federation of Community Legal Centres, said the passing of these laws shows that the Victorian Government is upending our basic human rights in an attempt to appear tough on crime.

“Victorians certainly don’t need politicians dictating who we can be friends with or what we do in our private lives. We should be free to spend time with whoever we want, without the risk of police intervention and prison. These laws are a shocking and dangerous erosion of our civil liberties.”