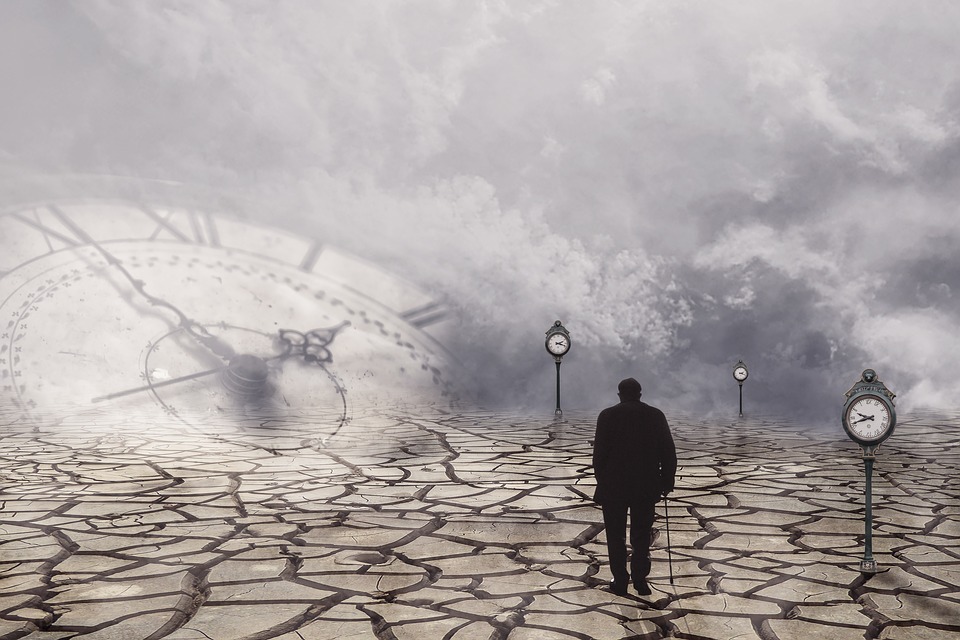 The media finally listened to the pleas for help from our rural areas after years of drought. Australians coughed up the cash. But what happened to it?

Our rural brothers and sisters have been complaining about the drought conditions for over a decade. Conditions have worsened and finally the mainstream media decided to bring it to the forefront and milk it for all it’s worth. The masses listened as for weeks we were shown the plight of the farmers and the abhorrent conditions they’re forced to deal with by countless breakfast TV shows etc.

Australians opened up their wallets and money poured into the coffers of a bunch of charities some of whom were set up specifically for drought relief. More the $50 million dollars was donated. A massive sum that shows regular Aussies do feel for our farmers and want to help.

It’s been over a month now since the drought has been mentioned on the 6 o’clock news and it has officially dropped off the daily news cycle. Well, the tugging of our heart strings & the emotionally charged side of the plight to be exact. Now we’re just starting to see a new issue emerge. It turns out that at least $20 million of the $50 million that was donated can’t be found or has been misused. What a shock!

For the uninitiated, many large charities have a bad track record of giving and using very little of donated funds for their advertised cause. Most of the money goes to administrations costs. Many charities have been exposed as outright frauds simply stealing the money gullibly donated by the public.

Several charities in charge of distributing the $50 million to Australian farmers are now under investigation and may face fraud charges.

It’s easy to donate to these causes when you’re shown the hardships of those involved. We make a call or visit a website and hand over our credit card details. It’s done and we get a little release of endorphins and feel good about helping. But it seems there’s actually more effort involved and needed in the giving side of things.

I read a comment from a person who said he was a farmer in western Queensland. We’ll have to take it on face value but what he said rang so true. Simply donating money to the drought appeal while a good notion isn’t actually going to make a big difference. He said if you really cared about their plight and wanted to make a difference this is what more Australians MUST do…

Get in your car, drive about 8 hours into the rural parts of Queensland and New South Wales. Stop in small towns along the way for a bite to eat and fill up the petrol tank. When you’ve reached a farming town, stay at the local hotel/Inn, buy a meal, go shopping, get a hair cut, get the car serviced, buy some locally made souvenirs and buy a few boxes of locally grown produce. Then buy a load of groceries and drive to one of the farmers properties whom you met at the local pub. Give them the groceries and perhaps some spare cash.

What he’s saying is by taking a weekend trip to the country and making a mini holiday out of it you’re not simply donating to a random charity that perhaps might only donate a fraction of that money. You’re helping a whole swag of people by pumping money into their local community. That’s true philanthropy.

We should be organising bus loads of tourists to these remote and rural towns. We may not be bringing the rain but it will be more helpful than a $20 donation to the morning breakfast show clowns.