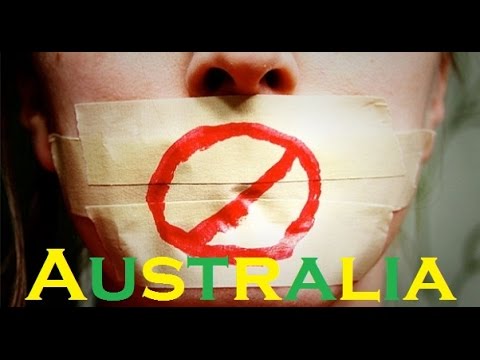 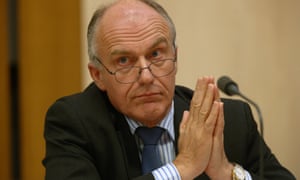 Senator Eric Abetz: ‘One assumes it must have been on the basis of race that the comment was made.’ Photograph: Mike Bowers for the Guardian

The Liberal senator Eric Abetz says it’s “passing strange” that the Australian Human Rights Commission does not seem to care about “racist terminology” such as “angry white man” but it does care if another colour is used to describe someone.

Speaking on Sky News on Monday, Abetz said it was up to the Liberal Democrat senator David Leyonhjelm to pursue a discrimination complaint for an opinion piece describing him as an “angry white man”.

But Leyonhjelm’s case does highlight the deficiencies of section 18C of the Racial Discrimination Act, Abetz said.

“One cannot help but think that the term ‘white’ can only refer to skin colour and therefore [you] are making reference to a skin colour [and] one assumes it must have been on the basis of race that the comment was made,” Abetz told Sky News.

“But look, at the end of the day, Senator Leyonhjelm will make his own determination and judgments about pursuing this.

Section 18C prohibits speech – made in public – that is reasonably likely to offend, insult, humiliate or intimidate someone, made on the grounds of someone’s race, colour, national or ethnic origin.

Leyonhjelm has complained to the Australian Human Rights Commission over anarticle by Fairfax Media’s Mark Kenny in which Kenny described him and the One Nation senator Malcolm Roberts as a “gormless duo” who displayed “angry-white-male certitude”.

Kenny was taking aim at the pair over comments on ABC’s Insiders on 7 August that section 18C should be repealed because “offence is always taken, not given”. 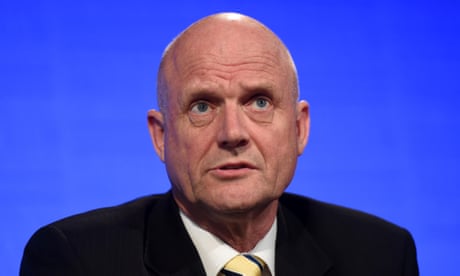 “In their peerless assessment of the lived experience of all minorities, they have decreed that the fault of hate speech does not lie with the utterer of a given slur or insult, no matter how cruel, baseless, or humiliating,” Kenny wrote. “Rather, the ‘offence’ lies with the recipient – the subject who simply ‘decides’ to be affronted.

“Infantile reasoning, but there it is.”

Leyonhjelm – who is at the centre of a new push by the crossbench to repeal section 18C – said he made the complaint against Kenny because he wanted to draw attention to the absurdity of the law.

“I only have one vote in the Senate. The government and opposition both say they are not in favour of repealing section 18C,” he told Guardian Australia.

He said Kenny’s article was unlawful under section 18C and his complaint would “highlight that what he is entitled to say shouldn’t be unlawful”.

The spat comes after the West Australian branch of the Liberal party voted in favour of removing the words “insult” and “offend” from the provision on Saturday.