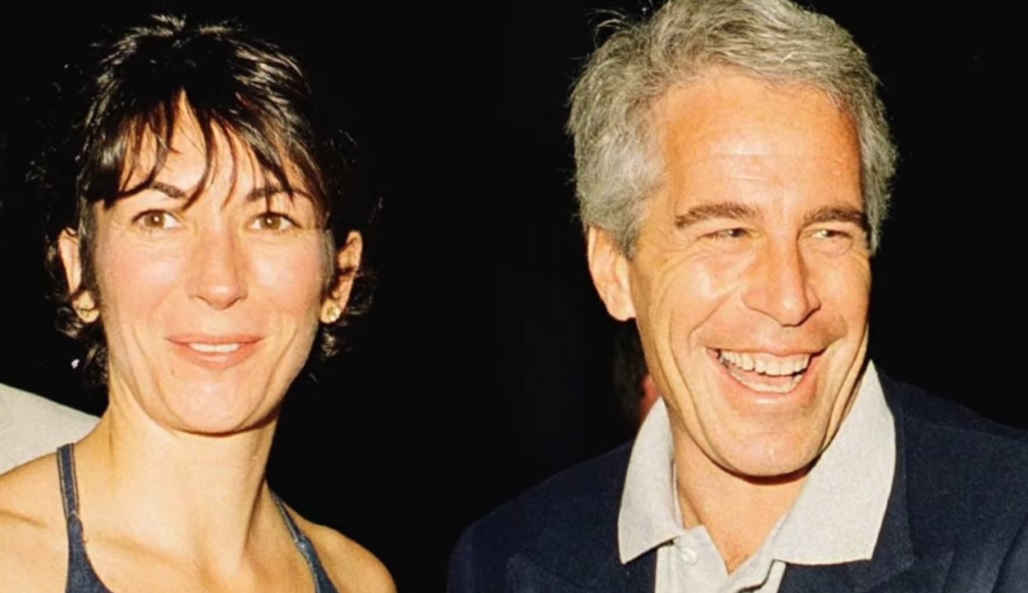 Ghislaine Maxwell was arrested by the FBI today on charges that she conspired with Jeffery Epstein to sexually abuse minors.

The six-count indictment in Manhattan federal court alleges that Maxwell helped Epstein groom girls as young as 14 years old, going back as far as 1994.

“In some instances, Maxwell was present for and participated in the sexual abuse of minor victims,” the indictment says.

Will she have her day in court, or does the same fate await her as Jeffery Epstein?

Independent investigative reporter Ben Swann brings us this report today, saying that Ghislaine Maxwell may be a more important figure than Epstein himself as she allegedly arranged many of the meetings between high profile public figures, ranging from former President Bill Clinton to Prince Andrew to Bill Gates, in visits to Epstein’s private island aboard his “Lolita Express” where sexual abuse was allegedly happening among girls as young as 14 years old.