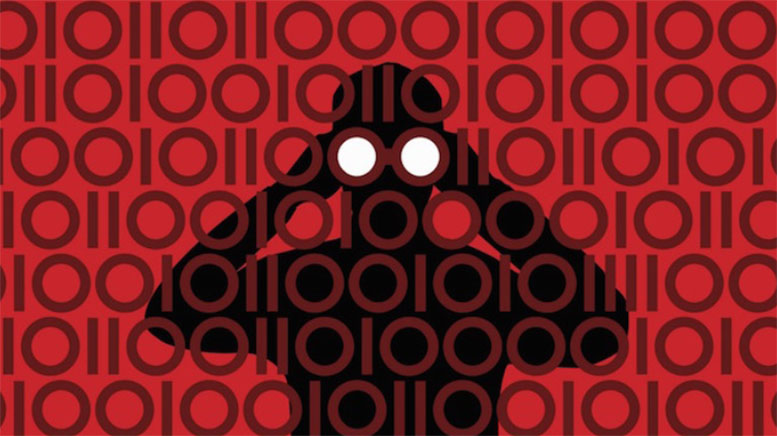 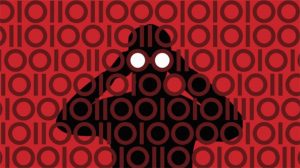 Offering a groundbreaking glimpse of the global surveillance industry—the tools it employs, the extent of its reach, and the accountability it largely evades—human rights watchdog organization Privacy International on Tuesday released a searchable database and accompanying report that track Big Brother worldwide.

The initiative “provides much needed information about a secretive industry which has grown to meet government demand for more surveillance power,” said Edin Omanovic, research officer at the U.K.-based Privacy International. “State surveillance is one of the most important and polarizing issues of our time, yet the secrecy around it means it’s a debate lacking reliable facts.”

The Surveillance Industry Index (SII), based on data collected by journalists, activists, and researchers across the world and co-developed with the pro-transparency software group Transparency Toolkit, aims to change that.

The database is completely searchable, featuring over 1,500 brochures and data on over 520 surveillance companies as well as over 600 reported individual exports of specific surveillance technologies, according to a press statement from Privacy International.

“By collecting a variety of documents and datasets about the surveillance industry into a single, comprehensive archive, the Surveillance Industry Index offers one of the most complete overviews of surveillance tech being sold around the world,” said M.C. McGrath of Transparency Toolkit, who added that the SII “enables people to rapidly filter, find, and understand the surveillance technologies likely to effect their lives and work.”

International Business Times highlighted four particularly concerning technologies exposed in the database, including GR Sistemi’s Dark Eagle, from Italy—”an intrusion technology targeting devices that switches on the camera and microphone, as well as logging all the key strokes a user makes on their device,” IBT explains—as well as the tracking tool called Skylock, made by Verint, a U.S. and Israeli company.

Of Skylock, which has the ability to track and locate any mobile phone in the world, Privacy International advocacy officer MatthewRice told IBT: “At the moment there are solutions where you can do this locally but we’ve never seen this on such a large scale, tracking and locating a mobile phone internationally from one country to another.”

The Associated Press reported on Tuesday that Verint has sales in countries including Australia, Brazil, the United States, Mexico, Colombia, and Switzerland. In Peru, where the AP was able to obtain documents describing the purchase and installation of Verint surveillance equipment by the country’s DINI intelligence agency, scope and sophistication of the program “approximates, on a small scale, U.S. and British surveillance programs catalogued in 2013 by former National Security Agency contractor Edward Snowden.”

Meanwhile, Privacy International’s accompanying report entitled The Global Surveillance Industry (pdf) puts the SII database in a historical context, charting the growth of the industry since the earliest reports in the 1970s that wiretapping equipment was being exported by Western countries and used by authoritarian regimes like that of Idi Amin in Uganda.

All along, the report notes, experts and nonprofits have warned about surveillance technology being used as a tool of repression. “In non-democratic and authoritarian systems, the power gained from the use of surveillance technologies can undermine democratic development and lead to serious human rights abuses,” Privacy International writes.

Which is why, the group says, transparency and safeguards must be established across the industry.

“A comprehensive approach should be pursued incorporating export restrictions where possible as well as improved standards in corporate social responsibility,” the report concludes.

“While pro-active due diligence on the behalf of companies is a necessary start, without instruments capable of restricting transfers and shining a light on the companies and the trade, surveillance technologies developed in and traded from the West will further undermine privacy and facilitate other abuses,” it reads. “This will not only undermine the human rights of individuals in some of the most authoritarian countries across the world in the name of security, it will also undermine democratisation itself, leading to instability and, ultimately, international insecurity.”

This work is licensed under a Creative Commons Attribution-Share Alike 3.0 License. Dierdre Fulton writes for CommonDreams.org, where this article first appeared.