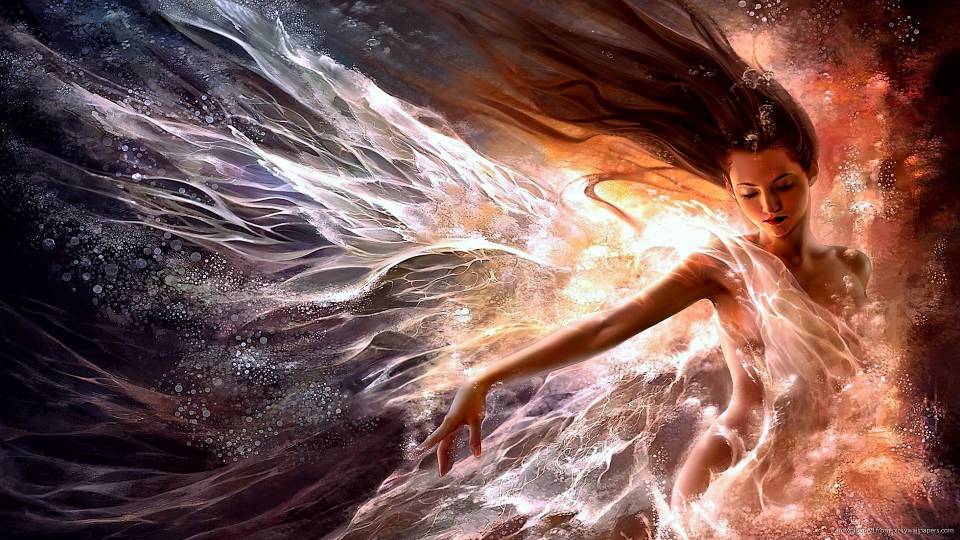 Over several years of studying indigenous European belief (paganism, mythology), and then studying the folk tradition (folklore, folk customs, holiday traditions, witch trial records), I began to realize that the idea that paganism died out after conversion to Christianity was simply preposterous. Native European spirituality remained an incredibly powerful force in the consciousness of the European people well into the modern era.

The topic of what scholars call “popular religion” comes up a great deal in my work. I discussed it in more detail in this other blog article, but it bears some overview again for our purposes here.

Popular religion is a phenomenon that occurs when a religio-cultural change has occurred from the top down in a society.  Most commonly in the case of “popular religion,” this change is due to a forced religious conversion.  Our Western worldview tends to imagine that this is a strictly Christian occurrence. However, the very same things have occurred in places where Islam and even Buddhism spread and usurped the native religious practice.

What happens is that the authorities dictate that a new religion has been proclaimed, and typically the political rulers at the top as well as the religious leaders are responsible for enforcing the new code of spirituality.

Because these are also the same people who are usually responsible for writing, or at least sponsoring the writing, of the histories that become preserved for posterity, the view of historians has often been colored most strongly by a very elitist presentation.

And that presentation tends to neatly present the story in the way that the political and religious leaders would like it to be seen, even when that differs from the reality of life on the ground.

What this means is that the lives and beliefs of the peasantry, who made up the vast proportion of population, have been largely left unknown, or misunderstood, in many instances.

Of course, advancements in archaeology, anthropology, and related disciplines have made great progress in the past 100 years in how we understand the lives of the common folk. But, one very important discipline that can shed light on the beliefs of the regular folk tends to be overlooked; folklore.

Through studying the folk tradition, the stories told by the people, superstitions believed by the people, holiday traditions, seasonal customs, folk songs, etc, we begin to peer behind the curtain to see what the people actually believed and practiced in their daily lives.

And, when we do that, the image that emerges is very much one of a hybrid religious practice. In other words, the people were nominallyChristian.

They identified as Christians, to be sure. If you had asked a European peasant at any time from the Middle Ages well into the Modern Era if they were a pagan, they would likely give you a very horrified “absolutely not!”

However, the same person would likely be engaged in several practices and beliefs that were overtly pagan in nature, whether the individual understood that or not.

In other words, the Christianity endorsed by the pulpit was very different than the kind of spiritual beliefs actually lived out by the people. So, while it might be true that the people identified as Christians and claimed to reject paganism, they were very much steeped in pagan beliefs and practices.

Sometimes those beliefs and practices were Christianized, and sometimes their pagan origins remained blatantly obvious. Other times, these pagan elements became encoded, literally went undercover, so that they could live on in the folk tradition without facing persecution by the authorities.