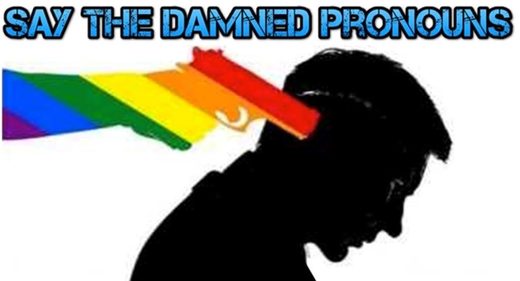 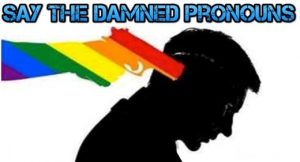 French schools are set to replace the words ‘mother’ and ‘father’ with ‘Parent 1’ and ‘Parent 2’ following an amendment to a law which passed through French Parliament this week.

The new naming convention is ostensibly aimed at ending discrimination against same sex parents but critics argue that it “dehumanises” parenthood and may lead to rows over who gets classified as ‘Parent 1.’

The amendment, passed Tuesday as part of a wider plan to build a so-called “school of trust,” will also enforce mandatory school attendance for all three-year-olds.

“We have families who find themselves faced with tick boxes stuck in rather old-fashioned social and family models. For us, this article is a measurement of social equality.”

“I have already written that I’m particularly shocked and surprised at the ‘controversy’ around the parent/mother/Father forms,” Israeli-French former journalist Julien Bahloul, himself a same-sex parent, tweeted. “The mother and father are parents, nothing insulting to that. In #TelAviv the forms were changed a long time ago without any worries.”

The proposal to eliminate the terms “mother” and “father” in favor of more inclusive, gender non-specific language has been around since the 2013 debates held prior to the legalisation of same sex marriage.

“When I hear people say this is an old-fashioned model, I would remind people that today among unions celebrated, civil or marital, some 95 per cent are man-woman couples,” Conservative MP Xavier Breton said of the latest amendment, while fellow Conservative Fabien Di Filippo denounced the move as a “frightening ideology.”

However, it is not just conservatives who question the effectiveness of the new legislation. Alexandre Urwicz president of the AFDH, the French association for same sex parents, worries that the legislation could create a “parental hierarchy.”

The amendment may yet be rejected by the majority-Senate but would then return to France’s National Assembly for further consideration.

Debate is raging across French Twitter, though many have used the opportunity to ridicule the perceived overreaction on both sides of the argument.

Comment: And now you have more of an understanding why 80% of the French population supports a movement that wants to sweep the whole political class out of power.

One thought on “Leftist hysteria continues: French schools to change ‘mother & father’ to ‘parent 1 and 2’ under new law”