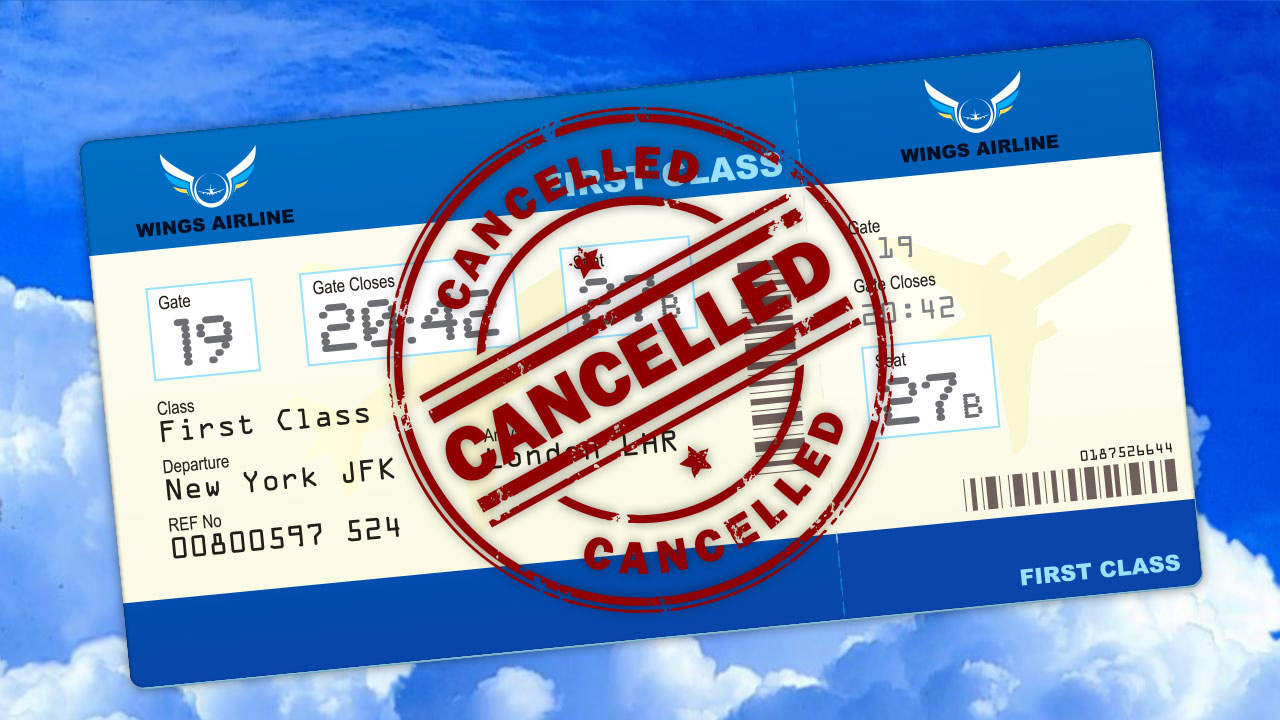 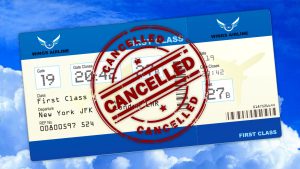 According to a recently published white paper there is a worldwide effort to restrict the right to travel of everyone. And you will not believe how the U.N. is involved.

A recent article in Papers Please.org warns that the Organization for Security and Co-operation in Europe (OSCE) wants to check every airline passenger’s background and send airlines an “Authority to Carry” before a passenger is allowed to board a plane.

“An iAPI system allows for a two-way communication in near real-time. The airlines transmit the API message on a per-person basis to the requesting authorities at the time of check-in, while law enforcement agencies have the opportunity to decide whether a certain person is allowed or not to board a plane by issuing a board/no-board message.”

Think about what this means, the self-proclaimed “largest regional security organization in the world” the OSCE, wants to conduct background checks of every airline passenger in the world.

“The work of the OSCE spans the globe, encompassing three continents – North America, Europe and Asia – and more than a billion people.”

Giving a private organization the ability to control the right to travel of nearly 8 billion people is horrifying.

The white paper warns that the OSCE and the International Air Transport Association are working together to track every airline passenger.

Thanks to the UN and its member states, the OSCE has been collecting close to 50% of airline passenger’s personal information since 2017.

According to the white paper the United Nations (UN) played an important role in creating a worldwide airline tracking program.

“In December 2017, the United Nations Security Council unanimously adopted Resolution 2396. Building upon previous Resolutions 2178(2014) and 2309(2016), it calls upon Member States to collect API and PNR information. Because 2396 was adopted under Chapter VII of the UN Charter, compliance with this obligation is mandatory for all Member States.”

“Full implementation of Resolution 2396 represents a massive undertaking. To date, only 48% of OSCE participating States have set up an API system, while just 31% collect PNR data.”

The UN’s involvement in creating a worldwide tracking system is made even more disturbing after a recent IRIN News article revealed that they hired Palantir to analyze their food program.

The UN’s food program contains personally identifiable data of 90 million people. Why would the UN hire Palantir and why would they help to create a worldwide airline tracking program?

Has the UN become a worldwide spy agency?

The OSCE’s Transnational Threats Department (TNTD) is a repository of secret threat ratings of airline passengers.

What does this mean to Americans?  It means the the TSA, CBP and the OSCE are secretly giving threat assessments to every airline passenger. And anyone of them could put a person on the No-Fly list for any reason.

Below is a list of some of the things OSCE police do:

As the above picture illustrates, the UN, OSCE and governments are close to creating a worldwide airline tracking program.

Combine this with a global effort to track everyone’s license plates and you do not have to be a rocket scientist to see how EVERYONE’S right to travel freely is in jeopardy.