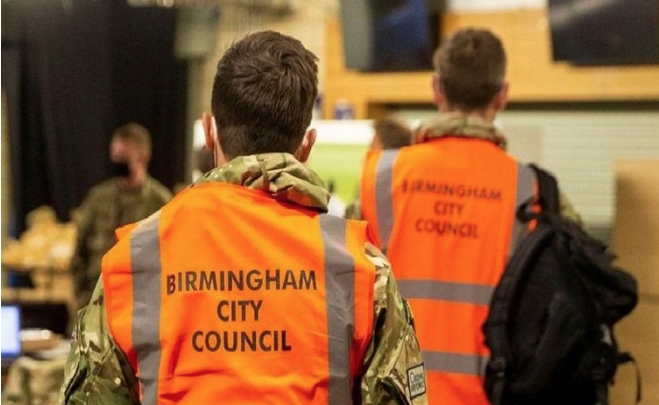 A vaccine for Covid-19 could be available in Birmingham before Christmas, it has been revealed – with plans for a ‘massive’ immunisation exercise involving hundreds of thousands of people.

Speaking today at a city council Covid engagement board Paul Jennings, Chief Executive of Birmingham and Solihull CCG, said that a plan for vaccinations was currently being prepared.

800,000 people would be prioritised in any roll out, with over 65s deemed ‘vulnerable’, 50-64 year olds with a pre-existing health condition and all people from a BME background due to be first in line. It was also revealed that any vaccine is expected to be a two-stage process, with people expected to revisit their GP for their second jab around four weeks after the first.

The Oxford Covid vaccine was recently paused after a subject became ill, putting hopes of a quick solution on ice.

However Mr Jennings said there’s still ‘some hope’ that the vaccine will be available before Christmas, revealing that planning around the roll out is already ongoing.

“We’re beginning the planning process for immunisation,” he said.

“It will be a fairly massive exercise – I understand the target groups will be the over 65s and vulnerable, the 50-64s who have some other feature than their age, and anyone of a BME background over the age of 18, so that’s a pretty massive population for us to be thinking about.