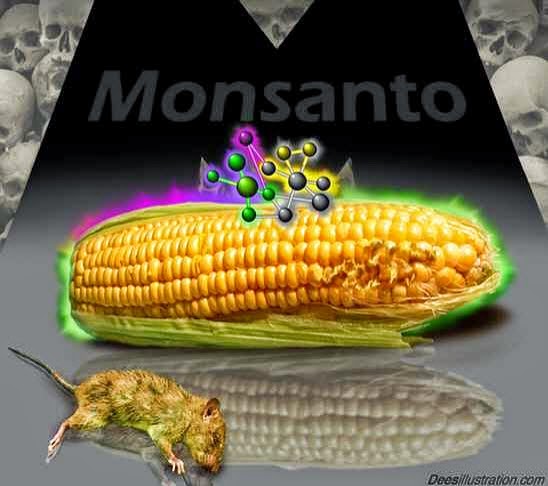 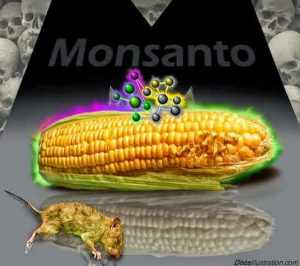 A lot of people were waiting for this day. It finally arrived.

“The case of school groundskeeper Dewayne Johnson, filed in 2016, was fast-tracked for trial due to the severity of his non-Hodgkin’s lymphoma, a cancer of the lymph system that he alleges was caused by Roundup and Ranger Pro, another Monsanto glyphosate herbicide.”

More than 5000 lawsuits against Monsanto and Roundup are waiting in the wings, and this verdict, in favor of Johnson, is a strong signal to future juries.

Of course, Monsanto, and its new parent company, Bayer, claim last week’s court ruling was deeply flawed and Roundup is not a health threat; an appeal is in the works.

And that is where the danger lies.

As you go higher in the court system, judges, not juries, are making the decisions, the judges tend to be appointed on the basis of their politics.

Official science IS politics, with mega-corporations the favored clients.

Monsanto’s lawyers will be able to restate the EPA [Environmental Protection Agency] assessment that Roundup is not a proven or likely carcinogen.

The judges of an appeals court could decide, for example, that the scientific evidence presented by both sides “cancels itself out” and leaves a definitive opinion on Roundup in maybe-limbo “at the present time.” Therefore, the accuser, Dewayne Johnson, has not proved his case. Therefore, there is no judgment in his favor, and no $$ penalty against Monsanto.

I would say Monsanto (and its new owner Bayer) are counting on this scenario.

Could we also be talking about secret payoffs (or blackmail) to assure a favorable outcome? I’m absolutely shocked that anyone would suggest the possibility. As we all know, these corporations are models of propriety and good citizenship. Their reputations are above reproach. They arise each day seeking only to do good in the far flung communities they serve. They search their souls for any sign of moral turpitude and eradicate such problems in short order.

One thought on “Monsanto loses lawsuit and $289 million”