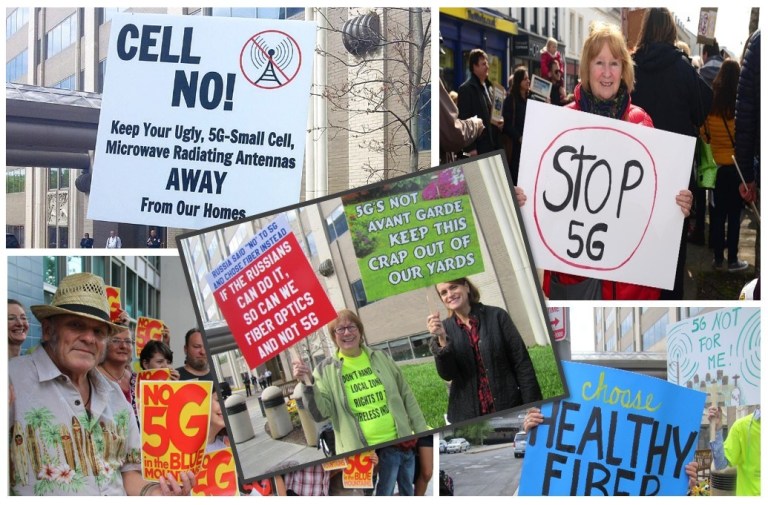 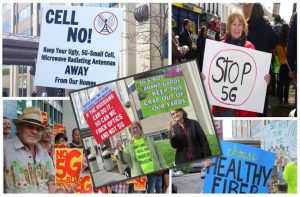 Telecommunications giants have been met with further roadblocks in the race towards 5G in Australia, with more regions successfully campaigning to reject future tower proposals.

The Lathlain and Currumbin Valley regions have recently won bids to appeal both tower and mobile base station installations, following on from similar victories in the Sutherland Shire region.

A proposed 5G tower in Lathlain, Western Australia has been denied approval after residents voiced their concerns about radiation exposure and visual impact on the surroundings.

The 15-metre Telstra telecommunications tower at 156 Orrong Rd was planned to initially enhance Telstra’s 4G wireless network and to serve as a platform for future 5G services.

Residents surrounding the proposed location were against the potential radiation exposure from 5G technology near their living space at a Town of Victoria Park council meeting last month.

In the meeting, Lathlain GP Chris Chang compared the dangers of 5G installations with smoking, which was not considered dangerous 40 years ago:

“Even though they say it’s safe now, doesn’t mean it’s safe in the future”.

Cr Ronhhda Potter said she didn’t want the residents to end up with something on their doorstep what she wouldn’t want on hers.

“This area within itself is an area that needs some beautifying and I don’t think it needs the addition of an unsightly structure”.

Mayor Trevor Vaughan said he supported the application and reminded the public gallery the applicant could appeal to the State Administrative Tribunal for refusal.

Across the country, concerned citizens are also fighting back against Telstra’s installation plans.

Last week, a team of Currumbin and Tallebudgera Valley residents also found positive results in the region, after residents won a long-fought battle over a proposal to install a major telecommunications base station at 466 Tallebudgera Connection Rd.

The tower, originally announced by Telstra to be over 36 metres high with 42 antennae, is surrounded by state and locally significant vegetation.

The tower was set to be fixed 150-200 metres from a number of homes, and it would hang over the ridgeline and in a prime koala habitat.

Through passionate lobbying, residents presented 1024 petition signatures and 539 written objections, to encourage the City of Gold Coast Council Planning Committee to listen to their story.

In response, the proposals have since been abandoned, after first successfully refusing the proposed development against the planning department’s recommendation to approval the facility: 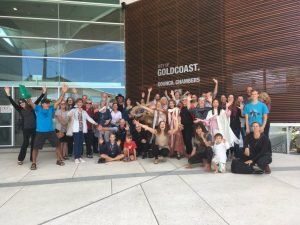 Residents believed that if the 4GX tower was approved, then Telstra would not need any council approval to upgrade it to 5G capabilities, as we have seen in other locations across the country.

The new victories continue a wave of anti-5G actions that have swept across the country this year. 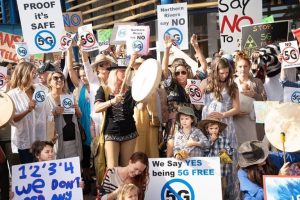 A meeting organised by Lilli Pilli residents on Sunday was attended by about 120 people, including a number from other parts of Sydney, where there is also widespread community concern.

Barrister Ray Broomhall and Lyn Mclean, the head of EMR Australia, spoke about residents’ legal rights and health effects from this infrastructure.

Furthermore, the Australian Communications and Media Authority (ACMA) recently issued Telstra a formal warning for failing to adhere to rules on deploying mobile phone base stations.

Australians have been fighting back against 5G technology with community action groups that connect like-minded individuals, inform the local area and take action with surrounding councils.

Are we seeing Telstra’s dam walls starting to crack in the race to rollout 5G technology by 2020?