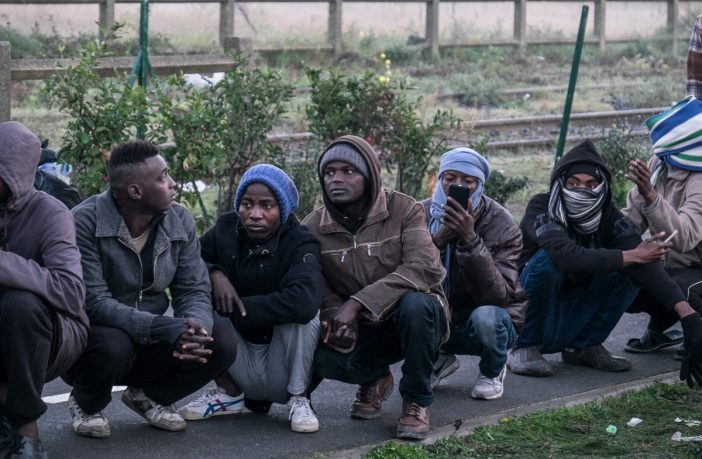 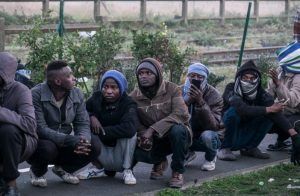 Crime statistics acquired by the French media have revealed that within the Paris metropolitan area nearly half of all suspects involved in criminal activity are born abroad.

Crimes carried out by unaccompanied youths in the city are also a growing problem. The proximity security department of the Paris agglomeration (DSPAP) – an organization that conducts its operations throughout Paris and in the surrounding areas outside of the city – reported that crimes carried out by unaccompanied youth increased by 22.7 percent.

Cases of pickpocketing offenses among younger migrants have also increased considerably since 2016, from 15.8 percent up to 31.7 percent.

Last week, Voice of Europe reported on the explosion of crime that was seen in France in the very first month of 2020. In January, the number of homicides, homicide attempts, and other kinds of score-settling climbed to 380, marking an 18.7 percent from the previous January.