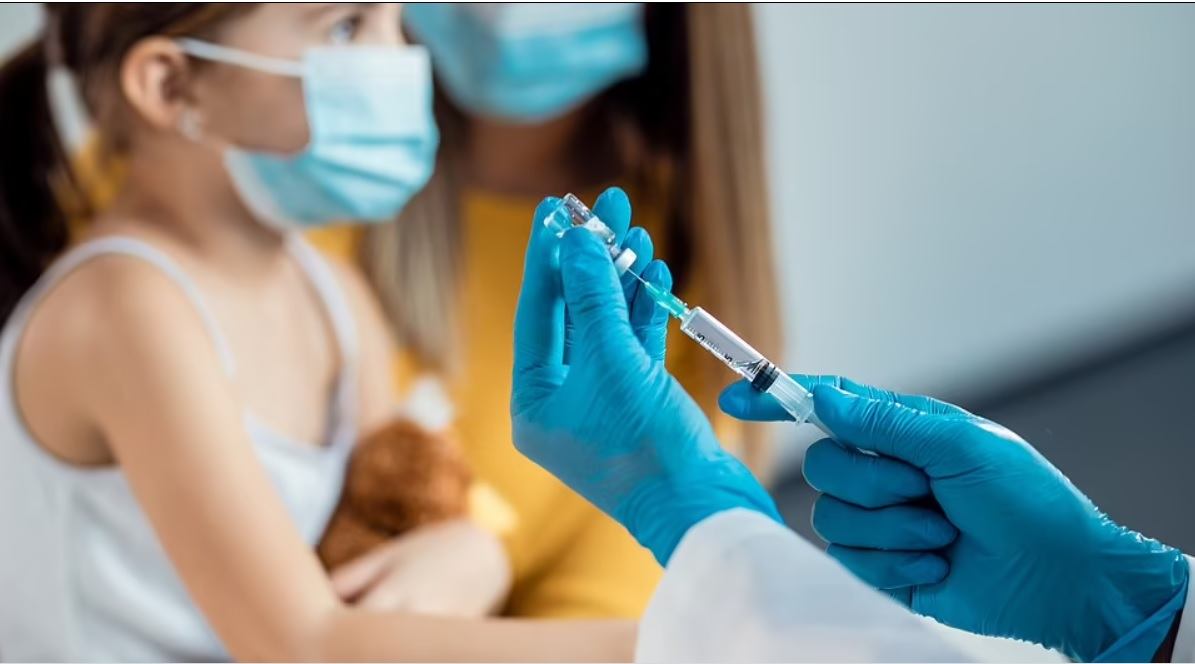 ‘Unvaxxed pupils being bullied, rows tearing families apart… and only 30,000 infections stopped’: Fury as minister CONFIRMS plans to vaccinate all over-12s from next week but gives CHILDREN the final say on whether they get the jab, NOT their parents

Fury has erupted tonight after ministers confirmed plans to vaccinate all children over 12 across the UK from next week – with experts and parents warning it may lead to unvaccinated pupils being ‘bullied’ and could even ‘tear families apart’.

Vaccines minister Nadhim Zahawi confirmed the plans to offer a single Pfizer jab to healthy 12 to 15-year-olds during a speech to the House of Commons tonight.

But he reiterated that the final decision whether to have the jab would be down to children – and not their parents.

However, amid fears the policy could lead to family arguments, he told MPs: ‘Whatever decision is made, they (children) must be supported. No-one should be stigmatised, no one should be bullied for making a decision.’

Mr Zahawi also reiterated the safety of the vaccine for children, saying the decision to offer the jab to 12 to 15-year-olds had followed advice from the Joint Committee on Vaccination and Immunisation (JCVI).

‘We will now move with the same sense of urgency we’ve had at every point in our vaccination programme,’ he added.

Meanwhile, Health Secretary Sajid Javid said in a Tweet tonight: ‘I have accepted the unanimous recommendation from the UK Chief Medical Officers to offer vaccination to those aged 12 to 15.

‘This will protect young people from catching COVID-19, reduce transmission in schools and help keep pupils in the classroom.’

It comes as parents, experts and teaching unions today warned of tension in schools after the UK signed off on plans to offer Covid jabs to healthy 12 to 15-year-olds — which will see children get the final say on whether they are vaccinated.

Around 3 million under-16s are due to start getting their jabs from next week after Professor Whitty endorsed the move today, claiming it would help prevent outbreaks in classrooms and further disruptions to education this winter.

Doses will be largely administered through the existing school vaccination programme and parental consent will be sought.

But children will be able to overrule their parents’ decision in the case of a conflict if they are deemed mature and competent enough, which has caused fury.

Angry parents fumed against the move to leave the decision with young children who ‘can’t even decide what they want for tea, never mind’ a vaccine.

Read the full article at DailyMail.