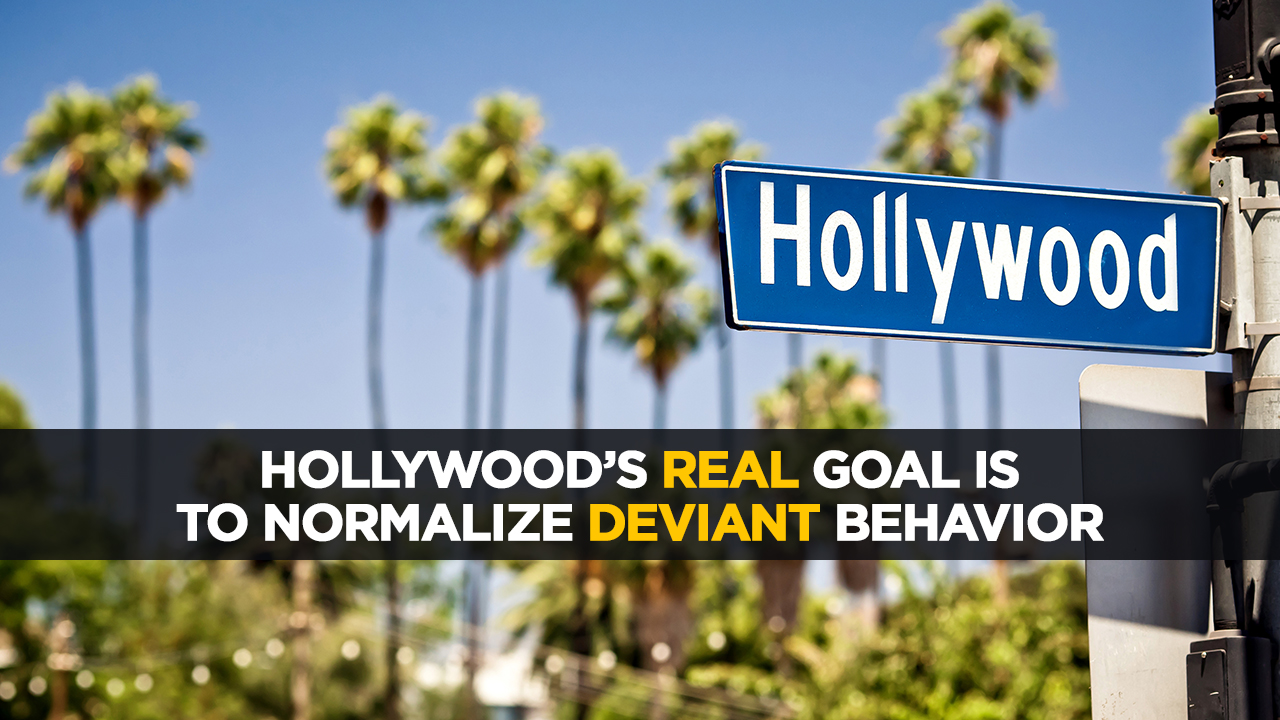 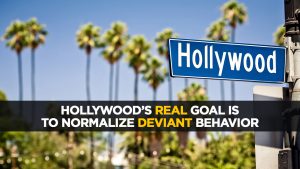 The new children’s film “Show Dogs” has officially been pulled from theaters after parents everywhere sounded the alarm about its grossly pro-pedophilia plot line.

It all started when Terina Maldonado of the popular “Macaroni Kid” blog published a blog article about the movie’s shocking and highly inappropriate content.

According to Maldonado’s review of the film, which she saw with her family at an advanced screening, it basically centers around a talking police dog named Max and his human partner, Frank, who are tasked with rescuing a kidnapped baby panda from a prestigious dog show. The dog apparently uses his “street smarts” to outperform his competition, engaging in slap-stick and other comedic gags along the way.

Like many children’s films with animated characters, each is played by a popular Hollywood voice that the audience is sure to recognize, including names like Ludacris the rapper and popular actor Will Arnett. There are also plenty of cute, fluffy dogs for viewers to look at while they journey along through the world of show dogs.

It’s all fun and games until it comes time for Max to face his biggest challenge in the film: having his private parts inspected as part of the competitive process. Unlike the other dogs, Max has never had to endure any sort of groping, despite being “a tough dog from New York,” so naturally his partner Frank has to ease him into the process.

This is where the film “Show Dogs” takes what Maldonado describes “a dark and disturbing” turn for the worse. After repeatedly resisting Frank’s advances early on, Max finally reaches the day where he has no choice but to let the judge touch him in order to win the competition, so he reluctantly agrees.

“The judge’s hands slowly reach behind Max and he goes to his ‘zen place,’” writes Maldonado about perhaps the most disturbing scene in the film. “He’s flying through the sky, dancing with his partner, there are fireworks and flowers – everything is great – all while someone is touching his private parts.”

The deeply disturbing message being conveyed here – and to children, no less – is that, in order to achieve what you want in life, sometimes you have to let other people do things to you that are uncomfortable and invasive. In this case, allowing someone to touch your private parts could be a necessary requirement in order to “win” a competition.

This is how many actors and actresses make it in Hollywood, after all – and politicians in Washington, too. It’s actually been suggested that rape and pedophilia are obligatory “rites of passage” for many young stars and starlets to make it in the ‘biz, which is exactly what “Show Dogs” seems to be suggesting – using cute, fluffy animals, of course.

Since children have a natural inclination to not let people touch their private parts, films like “Show Dogs” seem to be trying to warm them up to the idea by making the characters animals and throwing in lots of humor. This is what Maldonado’s daughter apparently thought after seeing the scene, describing it as “her favorite part of the movie” because of the “funny reaction he had.”

The Hollywood perverts who came up with the idea likely intended for children viewing the film to have this exact reaction. Had it been actual children on-screen and some creep like Harvey Weinstein depicted trying to grab them, well, it wouldn’t have been funny at all, for one. Second, it wouldn’t have passed the censors as a film appropriate for viewing, especially by children.

So instead, Hollywood resorts to embedding its perversions into happy and hilarious cartoon characters that most people won’t even realize were created to brainwash them.

“Disturbingly, these are similar tactics child abusers use when grooming children – telling them to pretend they are somewhere else and that they will get a reward for withstanding their discomfort,” says Karen Hawkins from the National Center on Sexual Exploitation (NCOSE) about the film.

“Children’s movies must be held to a higher standard, and must teach children bodily autonomy, the ability to say ‘no’ and safety, not confusing messages endorsing unwanted genital touching.”