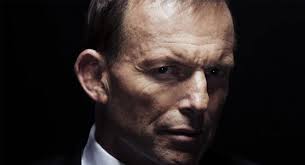 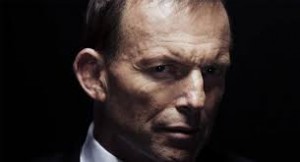 A new report, undoubtedly overblown in its predictions, but still important, states that up to 40% of Australian jobs could be transferred to machines in the next several decades, with a projected loss of five million human jobs by 2030.

“Australia and the world is on the cusp of a new but very different industrial revolution and it is important that we are planning now to ensure our economy does not get left behind.”

Martin is talking about automation, not just in the mining and trucking sectors, but in offices, healthcare, many transportation services—wherever machines can do the jobs now occupied by humans.

2 thoughts on “Red flag: grand experiment: the plan for a future Australia”