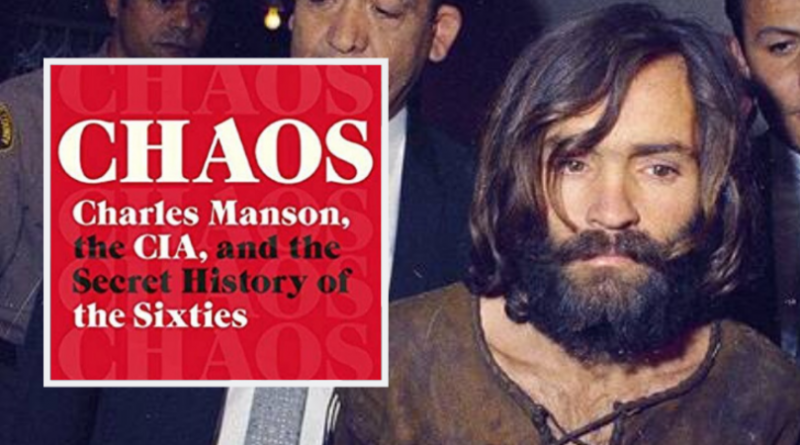 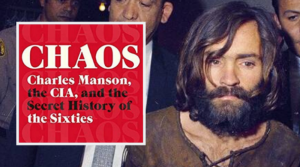 The crimes of the Manson family resulted in one of the most famous murder trials in history, but new research has come to light that could totally change the history of the case.

Much of what was believed to be true about the Manson murders and the cult that carried them out comes from a narrative that was spun by prosecutor Vince Bugliosi, both during the trial and in his book Helter Skelter—the best selling true crime novel of all time.

Nothing about the murders made any sense. There was a strange cult of hippies that were killing celebrities for apparently no reason, and the young people carrying out the crimes seemed to be under the spell of a charismatic lunatic and failed musician named Charles Manson. Bugliosi created a narrative that Manson and his followers had no personal motive in the killings, but were attempting to instigate a race war by framing the Black Panthers for the crimes.

However, in the years since, many researchers have had trouble making sense of the story that was established by Bugliosi. Manson was certainly a racist and problematic in a variety of other ways, but there is ample evidence that the story we have come to accept about the cult and their crimes is a total fabrication.

Over 20 years ago, journalist Tom O’Neill stumbled into the Manson case while on an assignment for the entertainment magazine Premiere, which is now out of print. At first, O’Neill wasn’t very interested in the case, thinking that the public already knew the full story. But as he attempted to put together a softball article on how the murders impacted Hollywood, he quickly began finding clues that would ignite a life-long obsession. O’Neill’s new book, Chaos: Charles Manson, the CIA and the Secret History of the Sixties, co-authored by Dan Piepenbring details the decades worth of research that began with that assignment. 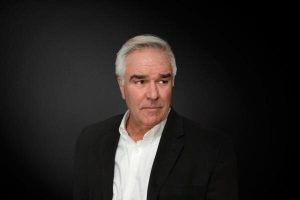 As O’Neill began reporting on the story and conducting interviews with police and prosecutors involved in handling the case, he found significant evidence that some kind of cover-up was taking place. Upon further investigation, he learned that Manson was far more connected in Hollywood and the entertainment industry than initially believed.

In fact, there is compelling evidence that Manson was a figure somewhat similar to Jeffrey Epstein, who was connected to high-profile figures through a child trafficking operation. It is often underplayed in dramatizations about the Manson family, but many of the young hippies in the cult were actually underage girls. O’Neill’s research suggests that Manson was popular in Hollywood because he trafficked these children to various record executives, famous entertainers, and rich patrons.

The case becomes even more suspicious when considering that Manson and his cult seemed to be protected by the government and local law enforcement. Manson had committed multiple crimes while on parole, but was released on numerous occasions. O’Neill documents how the LAPD knew what Manson was up to for a long time and did nothing, and may have even looked the other way in previous murder cases involving the family. 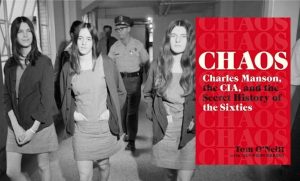 O’Neill admits that he could not determine why the family was being protected, but as he researched more, he found a complicated web of possible explanations, all of which were backed up by well-documented evidence, including admissions from the people involved in the case.

One of the most interesting angles revealed in this new research is that the Manson family was in regular contact with a notorious doctor who worked in the CIA’s MK Ultra mind control experiments. Louis West, the UCLA psychiatrist who performed Jack Ruby’s controversial psychiatric evaluation, was also a major player in the CIA’s mind control experiments. However, not all of these experiments were in the lab; some of them took place out in public, in the form of taking surveys and observing people in their day-to-day lives.

West was fascinated with the hippie subculture and conducted open-air experiments in San Francisco’s Haight neighborhood, which was the epicenter of the movement at the time. In one case, he set up a fake “hippie crash pad” in the community, so he could secretly observe the hippies in their natural habitat. The CIA also set up a free medical clinic in the neighborhood under the pretenses of giving them free medical care, but with the covert goal of examining them and using them as test subjects. 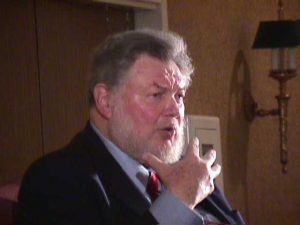 The Manson family regularly came through this clinic, and another psychiatrist who worked on mind control experiments with West even embedded himself in the cult for several months. West was deeply connected with the Manson case, but was strangely absent from the trials. This is even more strange considering that he often took every chance he could to speak as a witness in cases where a brainwashing expert was needed.

Many of the files detailing what happened during Project MK Ultra were destroyed shortly after the public learned of the program’s existence, so the extent of West’s research may never be known. However, O’Neill’s research provides plenty of circumstantial evidence that West was working on mind control experiments involving the training of remorseless assassins, using a combination of hypnosis, LSD, and sleep deprivation. Is it a mere coincidence that Manson used these very techniques to train once-innocent people to kill on command?

The book also explores other threads to the story that are just as interesting and well supported, including the possibility that Manson was a sort of agent provocateur, sent by the government’s Cointel Program to diminish the peaceful image of the hippie generation and scare rich white celebrities away from supporting the Black Panthers.

It is possible that all of these theories are true, but after 20 years of research O’Neill isn’t sure. The one thing that he is certain of, however, is that the narrative created by prosecutor Vince Bugliosi is a lie. 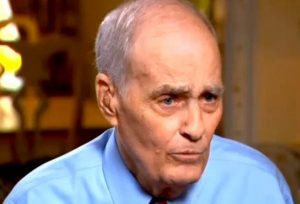 Bugliosi was aware of O’Neill’s research for a number of years, and went through great lengths to intimidate him over his reporting of the case. It makes sense that his research was not published until a few years after Bugliosi’s death. After the Manson trials, Bugliosi went on to make millions of dollars through the sales of his book, but his career was tarnished by numerous scandals, including witness intimidation.

In one case, while he was up for election for District Attorney, he beat his pregnant mistress until she had a miscarriage because she refused to get an abortion. In another, he stalked his former milkman and threatened his family after becoming convinced that his wife had fathered a child with the deliveryman, despite a paternity test proving otherwise.

Chaos: Charles Manson, the CIA and the Secret History of the Sixties closes with comments from Manson himself, discussing how there were powerful forces at work behind his cult and their crimes.