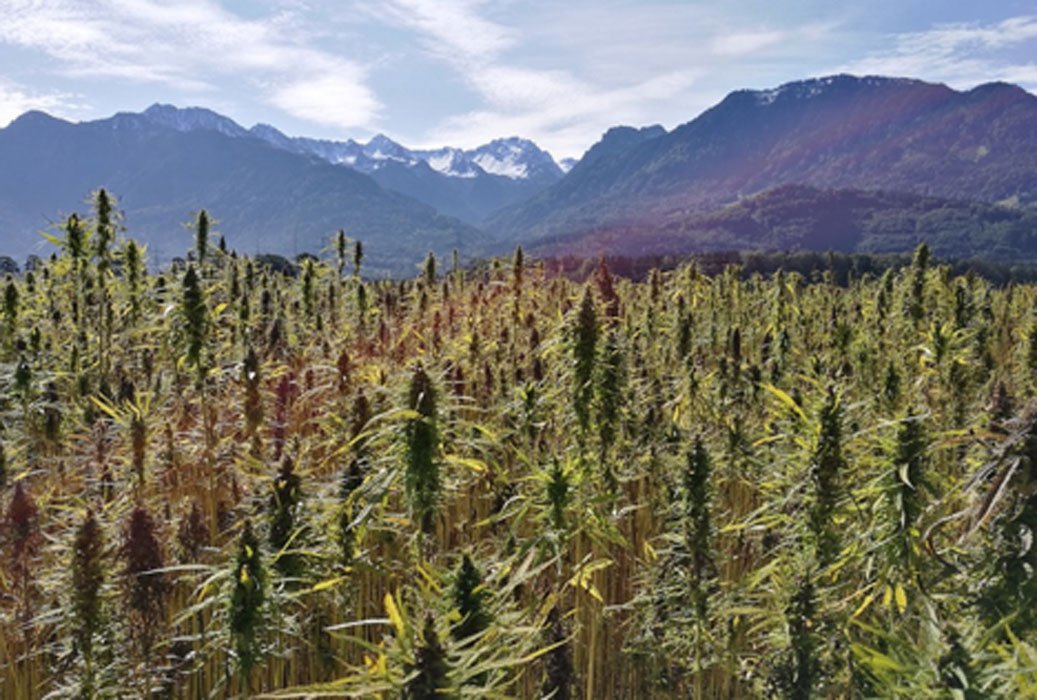 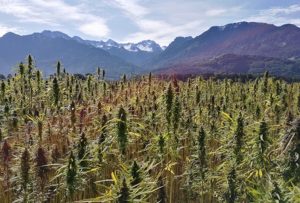 A fascinating new study  published in the journal  Vegetation History and Archaeobotany , on May 14, details the work of a team of researchers from the University of Vermont who present their evidence that the cannabis plant “evolved 28 million years ago at a specific area on the Tibetan plateau.”

Titled, “Cannabis in Asia: its center of origin and early cultivation, based on a synthesis of subfossil pollen and archaeobotanical studies”, the study aimed at establishing the oldest common ancestors of the cannabis plant . Led by John McPartland from the University of Vermont the team of investigators analyzed ‘wild-type plant distribution’ data including ‘155 fossil pollen studies.’

Striving to determine the unknown origins of the modern cannabis plant they revealed that it thrived in arid steppe-like conditions caused by the tectonic formation of the northeastern Tibetan Plateau in the general vicinity of Qinghai Lake around “28 million years ago.” This co-localizes with the first steppe community that evolved in Asia, said the team, and while cannabis pollen is visually similar to hop pollen the researchers managed to distinguish the two species and established that hops and cannabis shared a common ancestor.

Where Did The Cannabis Plant Take Root?

Humans have utilized cannabis plants for at least 27,000 years and this new study provides a richer understanding of not only ‘when’ the first cannabis plants evolved but also about ‘when’ humanoids first began to use them as medicines and within ritual environments. A Live Science article said that “While this medicinal and psychotropic plant was long thought to have first evolved in central Asia, scientists were hazy on the precise location.”

The cannabis origin site which is central in this new paper is situated only a few hundred kilometers from Baishiya Karst Cave which researchers recently announced, in a New Scientist article, that was once inhabited by an ancient relative of Homo sapiens – Denisovans. DNA testing showed that a jawbone found in this Tibetan cave came from a Denisovan and so showing the species was more widespread than had been known. And now the oldest traces of cannabis have been found in or around that same area.

t is thought that because “the earth was in the midst of ice age they may have transported cannabis seeds from another place” which is supported by cannabis pollen having been discovered in other caves inhabited by Denisovans.