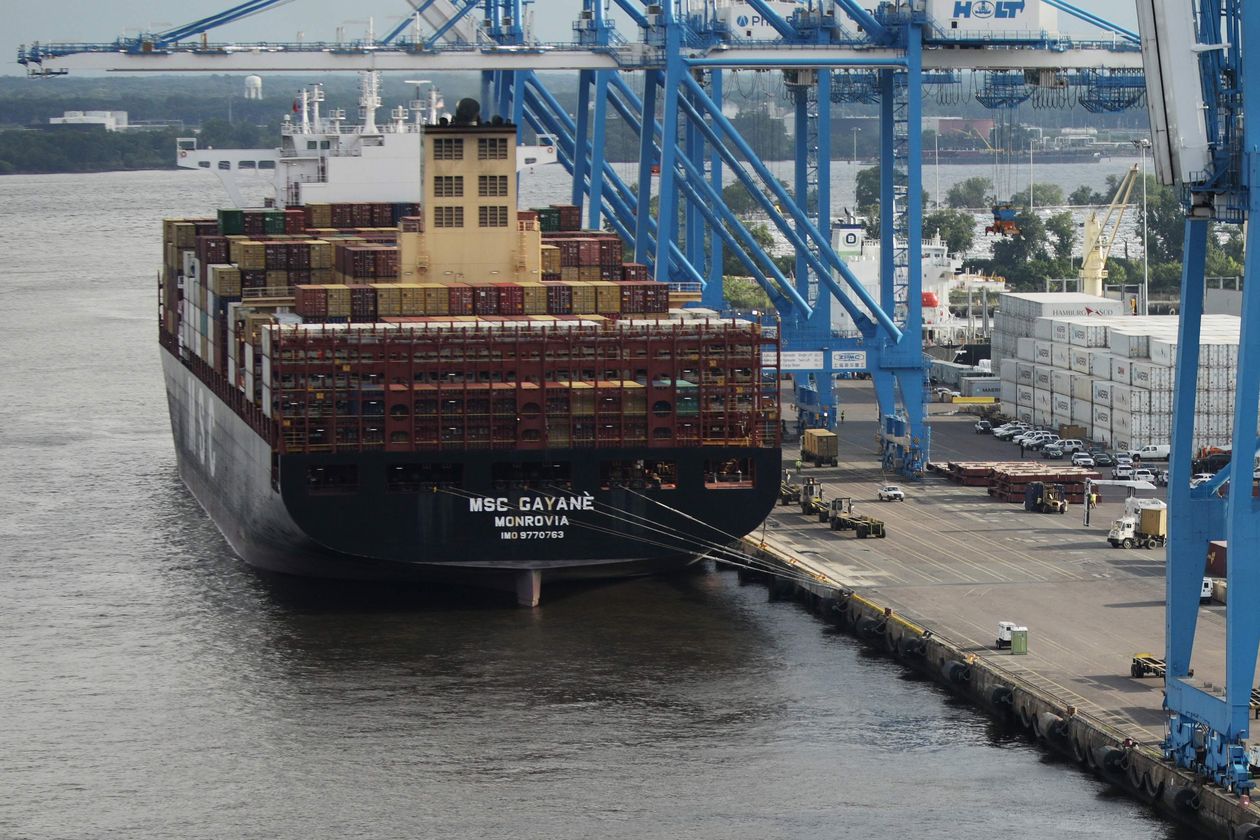 The MSC Gayane, which is owned by J.P. Morgan Asset Management

A few weeks ago we reported that around $1 billion worth of cocaine (15,500 kilos) was seized from a container ship at a Philadelphia port after having stopped in Colombia, Chile, Peru, Panama and the Bahamas (subsequently it turned out that it was a record $1.3 billion, or 18,000 kilos worth).

Today we learn that the vessel, the MSC Gayane, is owned by JP Morgan, and has been seized by US authorities according to the Wall Street Journal. The Gayane is the world’s second-largest container ship operated by Switzerland-based Mediterranean Shipping Co, MSC.

“A seizure of a vessel this massive is complicated and unprecedented — but it is appropriate because the circumstances here are also unprecedented,” said US Attorney William McSwain in a statement. “When a vessel brings such an outrageous amount of deadly drugs into Philadelphia waters, my office will pursue the most severe consequences possible against all involved parties in order to protect our district — and our country.”

The Gayane was raided on June 17 by U.S. Customs and Border Protection agents who found about 20 tons of cocaine with a street value of $1.3 billion stashed in several containers. The ship had sailed from Freeport in the Bahamas and before that it called in Panama and Peru after starting its voyage in Chile. It was due to sail on to Europe after the U.S. stop.

“MSC remains grateful to the government officials in the U.S. for their proactive work and has offered its continued support, building on a longstanding track record of good cooperation with the authorities,” an MSC spokesman said in a statement. “MSC is assisting and cooperating with the authorities as required and the company is not the target of any investigation.” – Wall Street Journal

The $90 million ship that can carry around 10,000 containers remains anchored at the Delaware River near the Philadelphia port, and will stay there for quite some time according to the Journal.

Eight crew members from Samoa and Serbia were arrested, while many others have been charged in the scheme according to those interviewed. The ship’s second officer and another crew member were also charged, and have been accused of helping to bring the contraband aboard.

In February, Customs agents also seized 1.6 tons of cocaine on another MSC vessel, the Carlotta, upon entry into the Port of Newark, NJ.

As a result of the two busts, MSC’s Customs-Trade Partnership certification has been temporarily suspended, meaning that the company’s cargo will be subject to enhanced scrutiny and can no longer be classified as “low risk.” MSC says it expects minimal disruption from the suspension.

“Historically, ships involved in criminal activity are older and beaten up,” said Basil Karatzas, CEO of New-York-based Karatzas Marine Advisors & Co. “It is strange that such a modern and expensive vessel is involved in such a blatantly criminal case, like moving 20 tons of cocaine.”

Overwhelming Evidence That the CIA is Smuggling Drugs for Decades