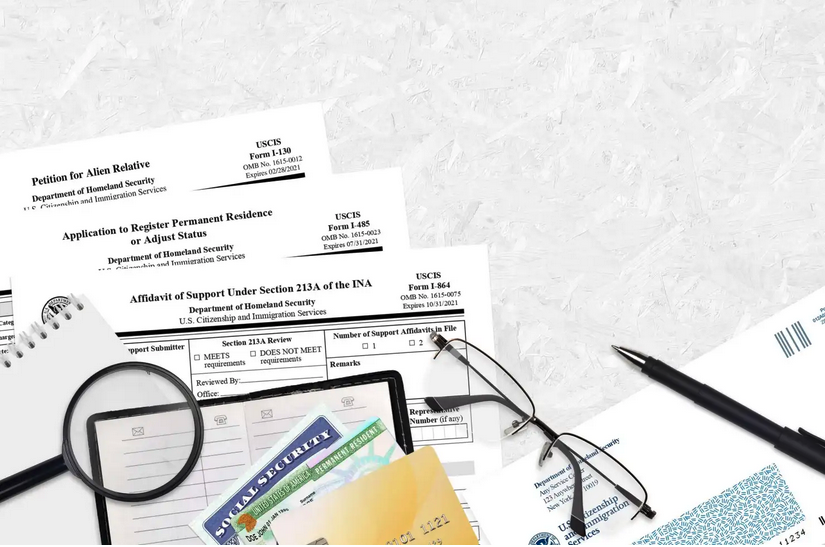 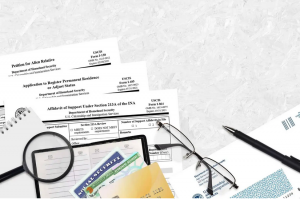 Petition: Reject Biosecurity Amendment (Enhanced Risk Management) Bill 2021 that allows for groups of people to be removed from society (including healthy un-injected (“unvaccinated”) people) to be re-located and detained indefinitely based on false industry information.

Petition Reason:
We are opposed to the Biosecurity Amendment (Enhanced Risk Management) Bill 2021, specifically in relation to broadening the scope of the current Biosecurity Act 2015 to include biosecurity enforcement orders upon “classes of individuals”, specifically requiring them to wear specified clothing or equipment (108M), to be relocated and detained (108L), for an indefinite time (108 (2) ) and to provide body samples to the World Health Organization (108P). While we understand that these changes are meant to be imposed upon groups arriving into the country by plane or vessels, it does not expressly exclude the possibility of it also being applied to other “classes” of people such as the unvaccinated, or to certain ethnic, religious or politico social groups residing within Australia.

We therefore ask the House to reject this bill. In its present form it does not offer adequate protections or limitations of overreaching use against certain classes of people, such as the unvaccinated.