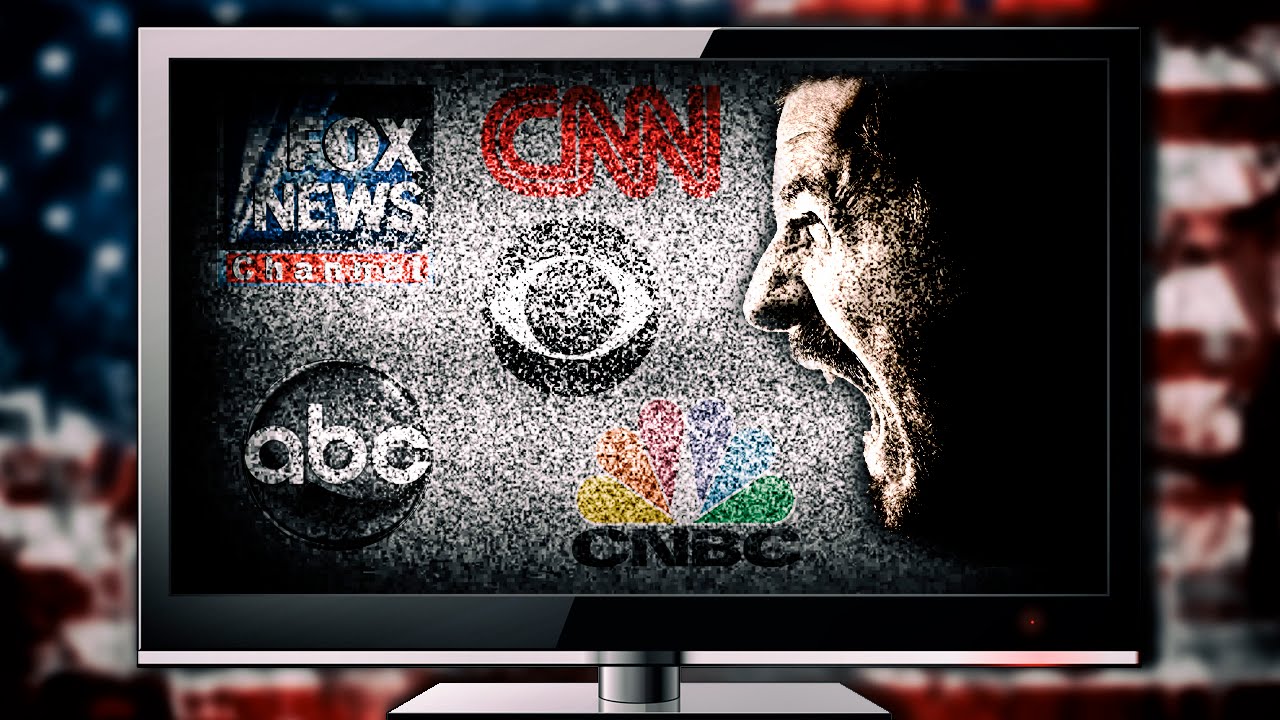 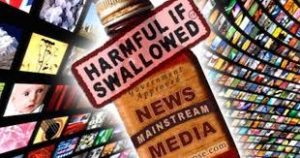 The basic purpose of these ten forms: the presentation of a false picture of reality.

You could find more forms, or divide these ten into sub-categories.

The ten basic forms are:

* Direct lying about matters of fact. (This sometimes includes doubling down on lies already told, or telling a bigger lie after the first one.)

* Limited hangout. (This is an admission of a crime or a mistake, which only partially reveals the whole truth. The idea is that by admitting a fraction of what really happened and burying the biggest revelations, people will be satisfied and go away, and the story will never be covered again.)

* Shutting down the truth after publishing it—includes failing to follow up and investigate a story more deeply.

* Not connecting dots between important pieces of data.

* Censoring the truth, wherever it is found (or calling it “fake news”).

* Repeating a false story many times—this includes the echo-chamber effect, in which a number of outlets “bounce” the false story among themselves.

* Claiming a reasonable and true consensus exists, when it doesn’t, when there are many important dissenters, who are shut out from offering their analysis.

* Employing a panoply of effects (reputation of the media outlet, voice quality of the anchor, acting skills, dry mechanical language, studio lighting, overlay of electronic transmissions, etc.) to create an impression of elevated authority which is beyond challenge.

These are all traditional forms and methods.

Here’s an example of a big story that deployed all ten forms of fake news: the Swine Flu pandemic of 2009.

In the spring of 2009, the World Health Organization (elevated authority whose pronouncements are beyond challenge) announced that Swine Flu was a level-6 pandemic—its highest category of “danger.” In fact, there were only 20 confirmed cases at the time (direct lying about “danger”). And W.H.O. quietly changed the definition of “level-6” so widespread death and damage were no longer required (another aspect of direct lying).

The story was, of course, picked up by major media outlets all over the world (echo chamber effect, fake consensus, never connected dots re W.H.O. lies), and quite soon, Swine Flu case numbers rose into the thousands (direct lying, as we’ll soon see).

Medical experts were brought in to bolster the claims of danger (biased experts; important dissenters never given space to comment).

In the early fall of 2009, Sharyl Attkisson, then a star investigative reporter for CBS News, published a story on the CBS News website. She indicated that the CDC had secretly stopped counting the number of Swine Flu cases in America. No other major news outlet reported this fact (omitting vital information).

Attkisson discovered the reason the CDC had stopped counting: the overwhelming number of blood samples taken from the most likely Swine Flu patients were coming back from labs with: no trace of Swine Flu or any other kind of flu. Therefore, a gigantic hoax was revealed. The pandemic was a dud, a fake.

Despite Attkisson’s efforts, CBS never followed up on her story (shutting down the truth after exposing it). Never probed the lying by the CDC (failure to connect dots). In a sense, CBS turned Attkisson’s story into a limited hangout—a further investigation would have uncovered acres of criminal behavior by both the CDC and the World Health Organization, to say nothing of the governments and media outlets that supported these lying agencies. The mainstream press essentially censored Attkisson’s revelations.

And that was that.

And these mainstream sources are currently shouting and bloviating about independent media spreading fake news. I guess you could call that number 11: accusing their opponents of committing the crimes they are, in fact, committing.