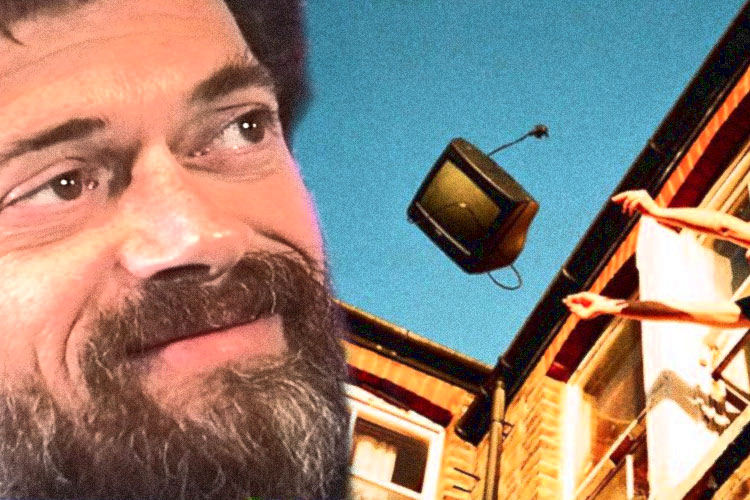 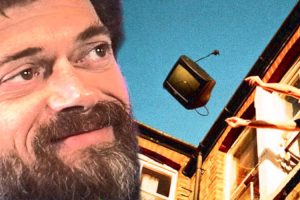 So much insanity is being broadcast into our society that people are beginning to crack and turn on each other.

Just this week we saw how the mainstream media nearly instigated angry leftist mob lynchings by misrepresenting a confrontation between some Catholic high school kids and a Native American elder.

Just a few days prior to that, those on the politically right side of the aisle were in a frenzy of outrage over the contents of a men’s razor blade commercial.

People have become totally obsessed with their own beliefs, opinions and biases that their behavior is going completely unexamined. Their reactions to the latest news item are automatic and predictable.

The late iconoclast Terence McKenna pointed out that obsessive and unexamined behavior in pursuit of familiar stimulus (such as what we see with each moment of media outrage) is what drug addiction is about.

McKenna went a step further to say that television was the greatest drug ever introduced into society.

What else could persuade people spend an average of 5-7 hours a day sitting in front of the TV?

All the while consuming, in hypnotic states of mind, the scientifically crafted messages of corporate and government propagandists?

Here, McKenna expounds on the idea that television is a drug that is having negative consequences on individuals and on society at large:

“Unexamined behavior is what is alarming about drug addiction, that people behave like they are obsessed. Well on that scale, then, the most powerful drug of the late 20th century is television and propaganda.

“And the way in which we consume propaganda is amazing. I mean the most intelligent of us, the ones who hold ourselves most aloof, are probably junkies through and through when it comes to the media.” — Terence McKenna 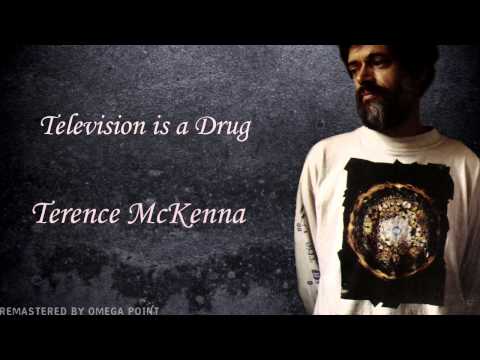 He goes on to talk about how being able to see violence on tv has changed the nature of warfare, and that if we are to watch violence, we need to see real footage of it, rather than theatrical violence so that we can understand that we have a responsibility in creating a world in which war and violence is so prevalent.

Here he explains how similar watching television is to consuming a drug:

“In fact it is shaping our value systems in ways that are very hard for us to suspect or even detect. I mean television, for example, it’s a drug. It has a series of measurable physiological parameters that are as intrinsically its signature as are teh parameters of heroin or its signature.

“You sit someone down in front of a TV set and turn it on. Twenty minutes later come back, sample their blood pressure, their eye movement rate, blood is pooling in their rear end, their breathing takes on a certain quality, the stare reflex sets in. They are thoroughly zoned on a drug.” — Terence McKenna

Here he talks a bit more about the nature of addiction, TV, and our true purpose on this planet as human beings: 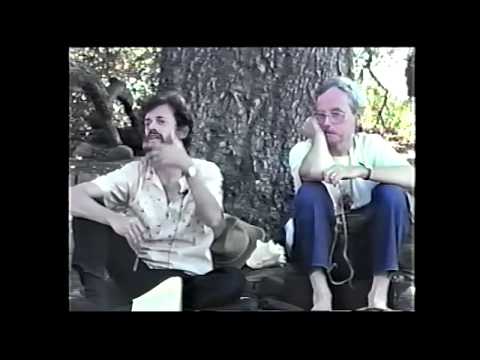 What do you think? Is television and mass media making people crazy?