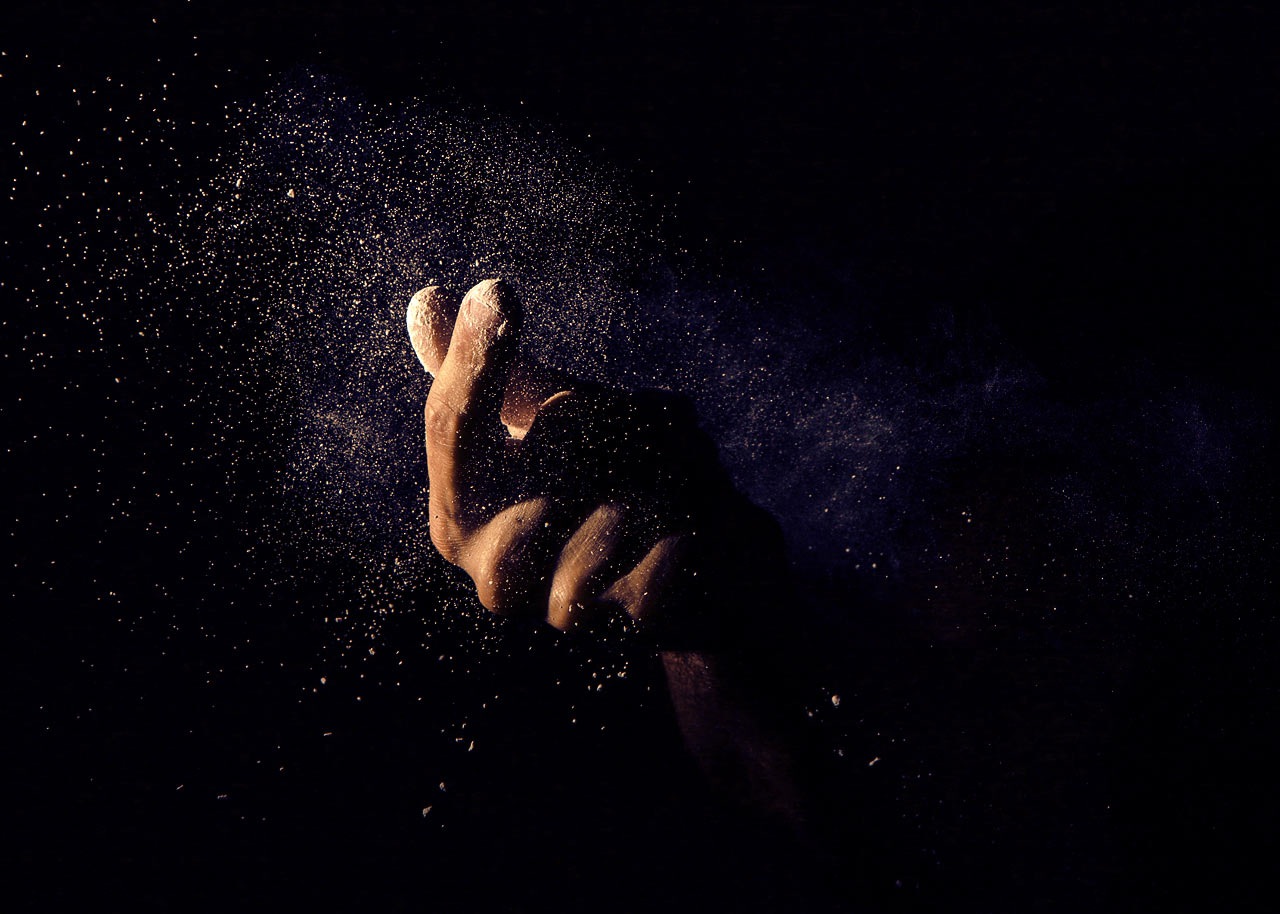 The “smart dust” in this instance is supposedly about brain mapping, i.e., using small nano-sensors injected into the bloodstream to map the brain, and other vital physiological processes:

The system is officially called “neural dust” and works to “monitor the brain from the inside.” Inventors are attempting to overcome the hurdle of how to best implant sensors that can remain over the course of one’s life. Researchers at Berkeley Engineering believe they have found a novel way to achieve this:

A network of tiny implantable sensors could function like an MRI inside the brain, recording data on nearby neurons and transmitting it back out. The smart dust particles would all contain an extremely small CMOS sensor capable of measuring electrical activity in nearby neurons. The researchers envision a piezoelectric material backing the CMOS capable of generating electrical signals from ultrasound waves. The process would also work in reverse, allowing the dust to beam data back via high-frequency sound waves. The neural dust would also be coated with polymer.

But wait, there’s more good news: “smart dust” could be used to ferret out anything, and with proper application, could be sprayed on money to track its flow through “the system” (something tells me they won’t be telling what happens to it inside big prime banks):

The concept of Smart Dust has been applied and/or proposed for use in the following ways, just to name a few:

Of course, this set my “high octane speculations” in “full speed ahead” mode, until I read just how they envision all of this “smart dust” working:

Researchers claim it will be some time before (if ever) this is workable.(Ed. note: uh huh… sure… long time, no need for concern here, nothing to see, move along…)  One aspect that is interesting to note, is that once these particles are sent into the brain, it will be ultrasound that activates the system for full monitoring. This is an area of research that also has been looked at by DARPA as one of the future methods of mind control.

So now, what do we have?  Well, follow the steps of my high octane speculation reasoning here:

Well, I think you can see where all this is going: with mandatory vaccines in some one-party state dictatorships like California, one could be injected with “:smart dust” and, after a while, when enough are “vaccinated,” just turn on the “ultrasound” and not only “map” what everyone’s thinking, but “adjust” it as well. And for other states, well, they’ll just go ahead and spray it on your food, your money, inject it into your laundry detergent… heck, any ole’ way will do….

But it isn’t just mind control here that’s bothering me… why not “nano-explosives” and such? In fact, why not coordinate all your blackest New World Order wishes into one convenient nano-smart-dust vaccine, to monitor everyone, and when you need them to be an involuntary bomb, just hit the button and the right frequency, and kablooey: the perfect modern technology for today’s mind-wiped suicide bomber. And I know the question you’re asking, and the answer is, yes, Fringe did do an episode on this very plotline. But rest assured, bombs or no bombs, the mind control aspects alone  are chilling enough. And that’s the point here, for in Fringe, at least the mad scientist behind all this stuff really was insane…

One thought on “THE LATEST IN MIND MANIPULATION TECHNOLOGY: NEURAL SMART DUST…?”